Facebook IPO will rank Facebook among the largest public companies in the world. Facebook is reportedly working on a plan to bring us the most anticipated public offering since Google as early as next spring.


The company is considering a $10 billion offering that would value the social network at more than $100 billion, but Facebook CEO Mark Zuckerberg has not made any final decisions regarding the size and date of the IPO. 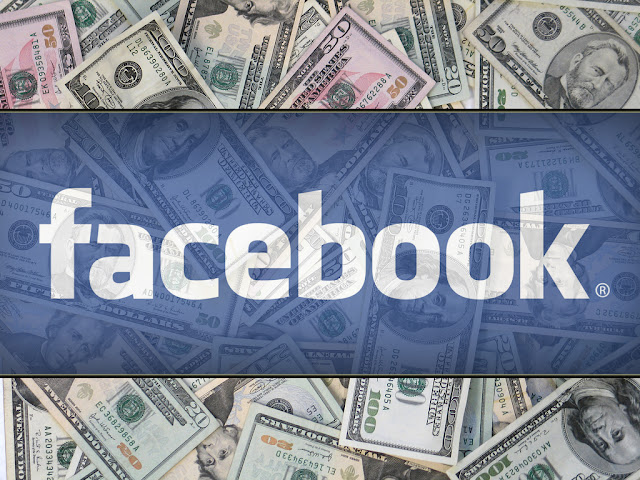 Surprising the audience - advertising will be more effective

BBH London has developed this promotion for St John's Ambulance. This ad shows how if you surprise your audience your advertising will be more effective than ever. This 2 minute ad keeps you hooked waiting for the outcome. Brilliant!

Is Nokia working hard enough to stay connected with people?

The company had an exceptional launch for it's new smartphone, Nokia Lumia 800, where the performance of the Canadian progressive producer, Deadmau5, on hosting a multimedia extravaganza, illuminated the city of London . The expensive show may have created an impression towards the people but the sales figures definitely have not. 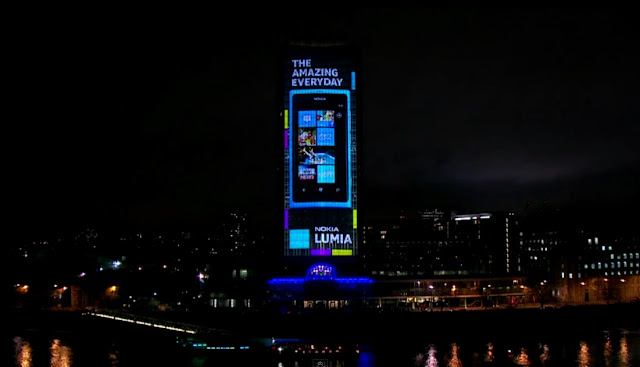 Despite the fact that over a million units of Lumia handsets were sold, the Finnish company recorded a loss of more than £800 million in the last three months. Since the inception of Apple's iPhone and Google's Android OS, Nokia has been experiencing a downfall in the mobile market with the company's overall sales falling by 21 percent.
Posted by Unknown at 15:54 No comments:

Evaluating Google+ “Search Plus Your World”

Google recently launched “Search Plus Your World”, a system of using data from your Google+ account to provide personalised search results, with Google placing more emphasis on who you are when you are when conducting searches. However the key question is whether or not the results generated from this are more effective than those generated via a standard search.

One hour per second!

YouTube's managers claimed that the amount of video uploaded to the Google-owned site had grown ten-fold since 2007.


A new website, onehourpersecond.com, has been built in an attempt to visualise the volume of content uploaded over set periods of time.

YouTube now receives 60 hours of uploads per minute and 4 billion views per day. That's one hour per second!

Here there are some key Social Media Trends fro 2012: convergende emergence, the cult of influence, social sharing, social television and the micro economy.

MegaUpload bust: the Cyber-war can start

Shocking news for the millions of film lovers as the FBI have decided to shut down MegaUpload, website specialised in movie contents with the largest database available online for free. Kim Schmitz, founder of MegaUpload, after being arrested in his home in New Zealand could now face up to 50 years in jail due to infringement of copyright. Soon after the news got spread, the hacker group Anonymous have started one of the biggest series of attacks to the RIAA's site, Universal Music Group, the Federal Bureau of Investigation, EMI and the US Copyright Office. How far will this war go?
Posted by Unknown at 17:17 No comments: 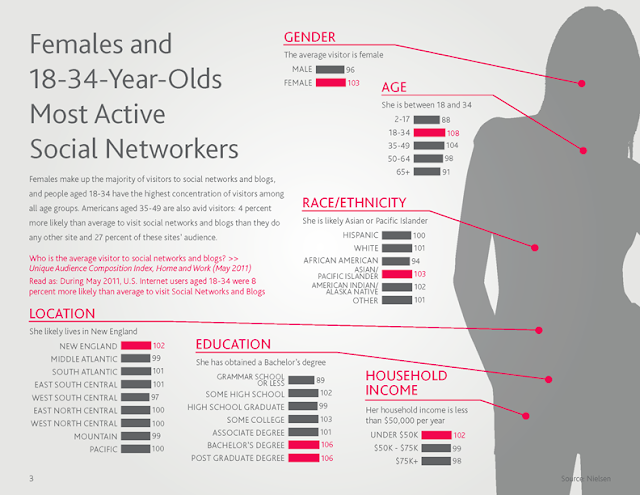 Who will win the battle?

I was doing some research yesterday when I suddenly realised that Wikipedia was not working: I got into a panic!

Is Duolingo going to change the Internet?

Luis Von Ahn already changed the course of the Internet with the introduction of the Captcha, and later he made it more efficient and useful by introducing the Re-Captcha, which uses the human effort to digitalize books when people types the Captcha. Now he is introducing a new and extremely smart system to translate the whole Internet into different languages while offering the users free language classes. Do you think it will work?

A study realized by the website divorce-online, showed that Facebook is responsible for 1/3 of the all the divorces in the UK. The study reports that 33% of the 5.000 interviewees said that inappropriate Facebook messages exchanged between people of the opposite sex and ex-boyfriend/ex-girlfriend, where the main troublemaker. United Kingdom wasn't the first country to report Facebook related divorces, The American Academy of Matrimonial Lawyers said that Facebook is responsible for 1/5 in the USA.

Posted by Eder Cebrian at 10:04 No comments: