Google CEO Larry Page announced in late January that Google+ had surpassed 90 million users. However, Larry didn't add in his speech that Google has unnaturally propelled its growth by automatically creating Google+ accounts for all new Google users. Besides, the company has refused to provide data regarding the number of active users or the amount of time users are spending on the new social network. 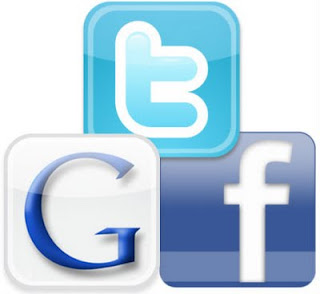 comScore has taken care of that. According to one of its recent reports, Google+ users are only averaging a total of 3 minutes per month on the site. This data has caused The Wall Street Journal to call Google’s networking site a “virtual ghost town”.

This is the breakdown regarding the average number of minutes users spend on each of the major social networking sites: