Twitter has always prided itself on providing free speech through opinion sharing, but with this week's announcement regarding censorship on the social networking site this has been thrown into doubt.
This week Twitter announced that it now has the power to block tweets in certain countries if the government demands it to. This has sparked outrage, particularly in Arab countries like Egypt where activists have been known to use the site as a key part of their efforts. Last year activists used both Twitter and Facebook to organise protests and used the sites to protest online.

Chief Executive of Twitter, Dick Costolo, once referred to the social networking site as "the free speech wing of the free speech party", therefore the announcement on censorship demonstrates a degree of hypocrisy. Large numbers have threatened to boycott the site as a result of this, regardless of the fact that twitter have stated that they will only remove tweets when they are legally required to so and this will only occur following an internal review.

It will be interesting to see how many people follow through with their threat to boycott Twitter and the numbers of people that continue to use it as normal, I believe that the number will not fall drastically and users will only worry when their tweets start to disappear. 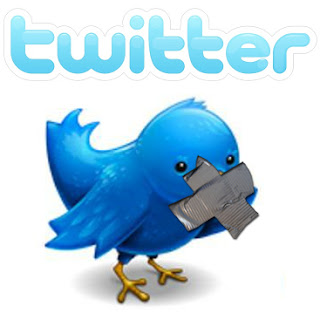