Today is Twitter's 6th birthday and on the milestone day for the social networking site it is worth looking at some of the key facts and statistics surrounding their remarkable success. 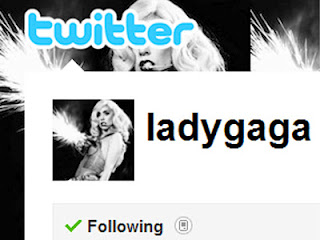