Gmail runs away but it still not enough

Recent research by comScore has confirmed that more users choose web-based email services, as opposed to downloading their e-mail onto the computer.

Who company do you think is the most popular web based email provider?

It’s no secret that social media platforms such as Facebook and Twitter have found tremendous followings amongst the public with nearly 50% of the UK using social media on an average of 7 hours a day.
Read more »
Posted by Unknown at 17:12 No comments:

Eating out, without your phone!

A US restaurant are attempting to put an end to "distracted dining", by offering diners a 5% to part company with their electronic devices when they are eating.

Who says that you can’t make use of Instagram pictures?

The Design to Matter team (D2M) in Silicon Valley has designed a new product to give you the possibility to feed your favourite Instagram images wirelessly at 3x the size. The prototype is already ready and waiting to be financed.

What do you think about Apple launching its own TV?

There's always been a lot of speculation as to what Apple might do regarding TVs in the future. Some theories state that Apple will be making an actual television, and that it might even be out sometime during the next two years.

Lately Apple has made some important moves. In the US, they added Hulu to the Apple TV line-up, and let Amazon release its instant video streaming app for the iPad.

A new favicon is here!

Immediately after the London 2012 Olympic Games, during which Google amused us with different funny Doodles, the Mountain View company has changed their favicon!

Is your kid keen to have a tablet device?

The majority of people perceive that children of today love video-games, which is partially true and is demonstrated by a recent NPD Group survey on the issue. The reality is that the popularity of tablet devices is increasing rapidly with kids, particularly those aged 4-14, and they are overtaking and replacing games-consoles. The research also showed that youngsters use an average of 5 different devices in their daily activities. 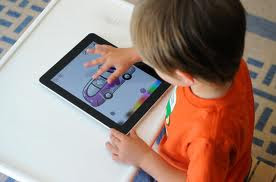 
Twitter recorded +150 million tweets about the Olympics during the 16-day run.


On previous years, the Olympic Games were mostly followed on television screens. In 2012, the TV competed with smartphone, tablet, and computer screens.

According to Twitter, the most exciting moments came during the competition, not necessarily during the medal-winning conclusion of a sport.

Be creative with your fitness


Getting fit is cheap as chips!

As the Olympic games draw to an end more people are likely to get inspired by the games by getting involved in Olympic sport. However we may not all be able to afford to go to the gym five times a week or pay for membership to join a sports club. This however should not deter an individual away from maintaining their fitness on a regular basis as running in a park or cycling are absolutely free.

Apple pull out all the stops in new ad

As their competition with Samsung intensifies, Apple have turned to Hollywood director Martin Scorsese in their latest TV ad.

In only 2 years, the sales of ebooks and Kindles have overtaken hardback and paperback books combined; this is the story from Amazon.co.uk where this year 114 downloadable Kindle titles have been sold for every 100 printed books.

Double life? The app created for that

The digital future trends indicate that privacy and anonymity are disappearing fast. New virtual realities such as blogs and social networks put everyone's life into a huge world where private becomes public. These days, protecting one's own intimate information is harder than ever but from next week a new app will seek to help users for whom this is a pressing concern. 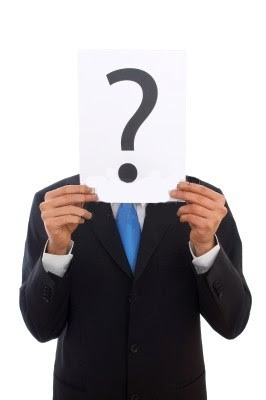 Do you want to learn more about Google's products and services?

If you are interested in learning more about Google's advertising products and solutions, register for an upcoming webinar, or view recorded webinars by clicking here.

Learn tips, tricks, and tools to help make the web work for you. 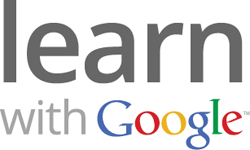 This interesting infographic depicts the contrasting strategies and success of US presidential candidates Mitt Romney and Barack Obama's email campaigns.

2012 is offically the trendiest #Olympics

The ever increasing popularity of social media has lead the Olympic games to be the hot topic on everyones lips. Social media has gotten more people involved in the sporting event than ever before, in comparison to the 2008 Beijing games where there were 90 million facebook users to a cool 900 million in 2012. 211 million Americans will watch the Olympics, many of them through their tablet or smart phone which would  let individuals easily flow from one site to another enjoying their own 'social experience' while sharing it with their friends and family. Social hopping from youtube to facebook to twitter and back again while streaming the games  live will giving those who are unfortunate to have tickets a modern experience of the games. 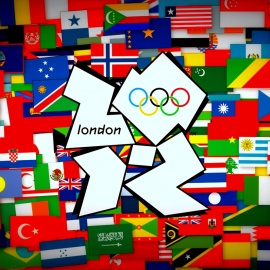 Google FIber: a revolution or just a fad?

How closely has our society come to echoing the 'Big Brother is watching you' sentiments of George Orwell's 1948 classic Nineteen Eighty-Four? 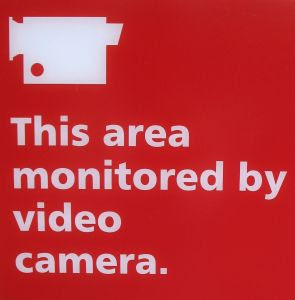