The world's largest social networking site have begun a mass purge of fake users on the site, in an attempt to make Facebook a more attractive proposition to prospective advertisers.
This comes following the revelation  that a staggering 8.7% of Facebook's total 845 million viewers are actually fake accounts, which largely contributed to the rapidly falling share prices.

Facebook have now realised that in order to attract more advertisers to the site they must make it easier to target relevant audiences, which means removing fake users. However this has caused a problem for a number of pages on the site, who have seen their likes fall dramatically since the culling began. The most adversely effected site was Zynga's Texas HoldEm poker page, which saw likes fall by more than 100,000. Other brands, popstars and tv shows also felt the impact, admittedly not as severely, as Lady Gaga, Justin Bieber, Coca-Cola and Family Guy saw their number of likes tumble rapidly. 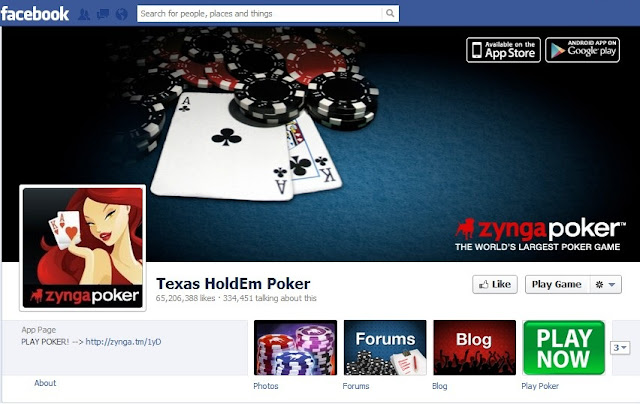