How Facebook can change your life, even till death.


We have often considered how much social networks can change our lives and they can actually have a huge impact, sometimes even too much. The following example comes from Rome, where a fifteen year old boy killed himself. 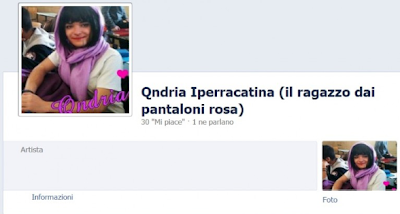 One Facebook page had 30 "I likes" and different comments, making fun about a boy that liked to wear pink trousers and nail polish. For that reason the boy, only fifteen years old, was judged as gay. The boy was unable to deal with all these jokes (in a virtual life and in the real life at his school) and eventually killed himself.

In light of this happening, the LGBT community in Italy organised a parade last Saturday and asked all the participants to wear something pink. In fact the event was renamed "Stay Pink".  The aim of this parade was to make a stand against homophobia. 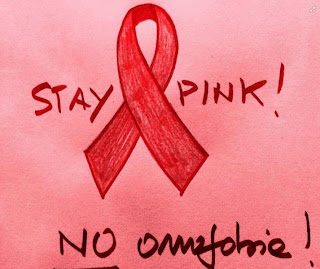 The web answered this occurrence with a new Facebook page titled "Il Ragazzo dai pantaloni rosa" (The boy with pink trousers) to remember the boy and to fight against homophobia. This page opened on November 22nd 2012 and in only 5 days has already more than 4,800 likes.

Also the Twitter community got active about this happening, with a total of 969 tweets using #staypink in only 9 days and reaching an audience of 324,808 followers in the last 24 hours. 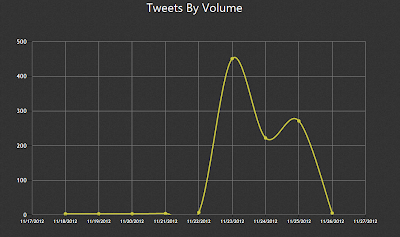