The most commonly used words on Google search in 2012

Everyday millions of people insert hundreds of million keywords into Google search. But what word did we search for most in 2012? 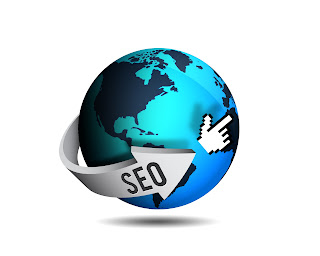 Other social network sites also ranked very high: 'twitter' is our number 15 with 83 million searches. 'orkut' and 'tuenty' are ranked at number 17 and 21 respectively with approximately 68 million searches each.

Search engines giants, Google and Yahoo have taken the 4th and 5th place with 277 million and 226 million searches. We question why people need to Google 'google'!.

Favourite shopping sites eBay and Amazon are ranked 9th and 16th with 151 million and 68 million searches, demonstrating that although Amazon's recent success it still has a long way to go before catching up with their main competitor.

Other worth mentioning words are 'youtube' at number 2 with 755 million (coupled with 'you tube' at number 12 with 101 million searches), and Microsoft's 'msn' at number 14 with 83 million hits.
Posted by Unknown at 17:44