In only 5 years we will have more points to connect to the Internet than people who could effectively use them.

That is what a research by Cisco, Cisco Visual Networking Index (VNI) Global Mobile Data Traffic Forecast 2012-2017, confirmed. Moreover the data traffic on mobile networks all around the world will increase by as much 13 times the current amount during the next 5 years and to 11.2 exabytes per month (134 exabytes per year) in 2017. 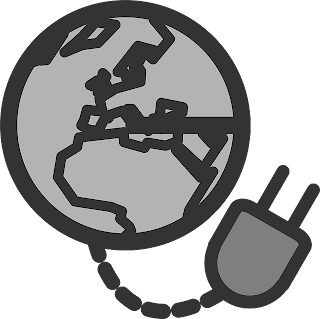 The reason that global mobile data traffic will be three times greater than the traffic in the fixed network is the constant growth of mobile Internet connections, activated by personal devices and between objects (Machine to Machine).

According to the research the content that is shared and the way we connect will change. About the content 66% of total global mobile data traffic is expected to come from video content. This will represent an increase of 15% on 2012, when video traffic was 51%.