According to a recent piece of research by the University of Arizona presented at the annual meeting of the International Neuropsychological Society, the social network Facebook can increase mental acuity and decrease loneliness in old people. 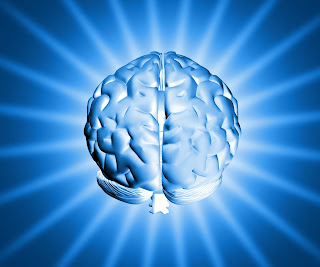 The research, which is ongoing, is being conducted by the psychologist Janelle Wohltmann on a group of 42 elderly people between 68 and 91 years old that have never used Facebook before. First results demonstrated that the cognitive skills of these people can improve by up to 25%, compared to those of the same age group who are not connected.

After the explanation of the use of the social network, the task of the group of elderly people was to publish at least one post per day. By doing this activity cognitive skills increased and people felt less alone.

Therefore, after these first results, Facebook is proposed as a good alternative to online gaming. Researchers suggest to people over 65 that they subscribe to the social platform, in order to fight against loneliness and to enhance mental acuity.


Do you think that Facebook has the same effects on the brains of young people?
Perhaps we should suggest a research on that as well.

Email ThisBlogThis!Share to TwitterShare to FacebookShare to Pinterest
Labels: facebook, janelle wohltmann, university of arizona research, use of social networks by elderly