How political communication could be changed through social networks.

The Italian General elections for the Chamber of Deputies and the Senate are fast approaching and politicians are busy presenting their programs, trying to convince citizens to vote for them.

You can probably easily imagine the environment in Italy in this time. If not, just think about a standard political campaign period and then add a pinch of Italian spirit and (maybe) you can figure out an environment where politicians speak, speak and again speak about everything and nothing at the same time, through any media channel. Often leaving people more confused than anything else…

Political communication should improve the political experience for citizens, making it clearer to them. That’s what a new site is trying to do. Let’s see how this could change the communication between politicians and citizens.
Twitantonio is a new website created in just 8 hours by an activist group of the community “Spaghetti open data”. The aim of this project is to collect online as many Twitter accounts of candidates as possible, allowing people to directly ask them questions with an easy tweet. This should decrease the distance between citizens and politicians and also to make people aware about which candidates answer and what they answer.

In fact any candidate running at the 2013 political elections that wants to participate to the project has to register on the platform. Currently only 1,190 Twitter accounts of the 3,590 candidates are present in the platform.

What citizens can do?
Any citizen can search for a specific candidate in the platform by name, district, politic party, orientation and department in the Parliament which he/she is running for (Chamber or Senate). It is also possible to have a list of candidates ordered by surname, political party, district, number of tweets or number of followers.

This makes it possible to understand who is more concerned with being closer to citizens. Moreover users can pose specific questions to any candidate, it is only necessary to stay within the 140 characters.

To find the project on the social networks use #twitantonio. 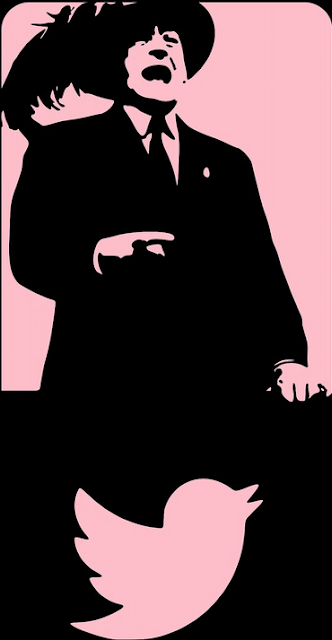