When Danny Kitchen was using the family's iPad he accidentally spent £1,700 on iTunes downloads in only 15 minutes! He had asked his dad Greg to put in the pass code. His dad had no problem with this, thinking his son was going to play a free game. The family received an email the day after saying they had purchases many items, each worth around 70 pounds. They dismissed the email, thinking it was a mistake from iTunes. When they received a phone call from their credit card company they started to get worried... Luckily for them Apple was generous enough to pay the money back. 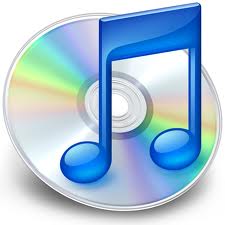 Mum Sharon says she's delighted with the refund and Danny promises to 'not do it again.'
Posted by Unknown at 16:25