As we discussed in September in "What if Google has to pay copyright?", Germany was working on a bill for Chancellor Merkel to protect editors from the "Big Google" and others feed aggregators. The so-called “Leistungsschutzrecht” passed Germany’s lower house, the Bundestag, on 1st of March 293 to 243. 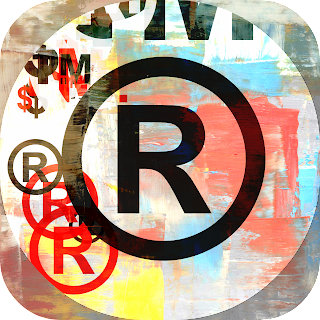 After the proposal of the German Chancellor in September, a last-minute proposal arrived from the Free democratic Party. They proposed a change in Merkel's proposal to allow the free use of “individual words or the smallest excerpts of text”. This is the version of the law that actually has been approved.

What are the changes?
Due to the “Leistungsschutzrecht”, publishers have the right to charge search engines - such as Google or Yahoo - and other online aggregators for reproducing their content. Unfortunately for editors, the free use of snippets and brief summaries is still allowed.

Google has always been against any form of legislation supporting the free flow of information online. However it welcomed the fact that only a weakened version of the law has been approved. Moreover Ralf Bremer - a spokesman for Google Germany - affirmed that the law was not necessary as "publishers and Internet companies can innovate together, just as Google has done in many other countries."

In fact, even if Google earns billions of Euros from advertising on its own search engine and other services, the company doesn't sell advertisements on its German news aggregation services.

On the other hand, editors and German newspaper publishers generate only a small amount of profit from advertising. Therefore the industry was happy to welcome the legislation, even in its weakened form. The Federation of German Newspaper Publishers stated that "publishing houses now have a right that other intermediaries have had for a long time".
Posted by Unknown at 15:11