Footballer Joey Barton in trouble for calling PSG player a 'ladyboy' on Twitter. 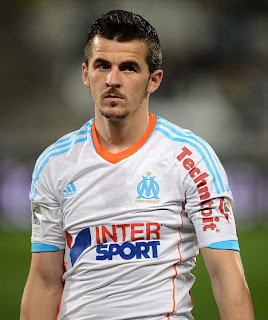 Barton is popular on Twitter with more than two million followers. A soccer team in london, Stonewall FC, responded to the tweet. "Transphobia in sport is just as bad as homophobia in sport - @joeybarton's comments this morning need looking at." Marseille's coach thinks his responsibility stops at the pitch and that Barton is responsible for what he posts on social media.