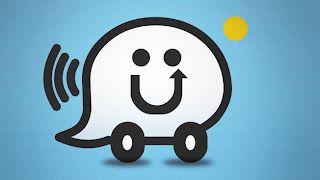 The social media giant wants to buy Israeli mobile social mapping/traffic app Waze, for approximately one billion dollars. According to the press in Israel, the two companies are in the finalizing stage of agreement after having negotiated for half a year. The main concern at the moment is in deciding whether to keep the company in Israel or move it to the US.
Waze has almost fifty million users. These users are able to share traffic information with each other via their mobile phones. Drivers share real time information to outsmart traffic.
Facebook tries to offer more services to its 750 million monthly mobile users. Last year they took over mobile picture sharing app Instagram and Snaptu, which develops services for feature phones. 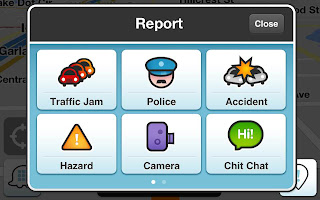