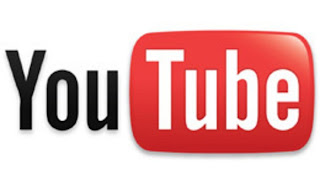 YouTube has more than 1 billion unique visitors each month, which is more
than the monthly TV viewers. According to Google boss Eric Schmidt, YouTube has displaced watching television although it should be seen as a different format as on YouTube you can 'talk back', whereas on
TV you can't. You Tube tries to engage where TV tries to reach. The Channel
says that the battle for supremacy is over and that its future is now. Schmidt believes the future is bright as he expects YouTube to reach 6 or 7 billion viewers worldwide.
Posted by Unknown at 16:53