A meeting with media is expected to be organised for tomorrow to reveal Facebook's new step. First rumors say it could be a new "social" reader. 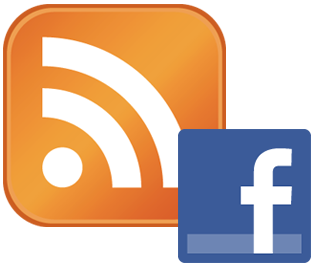 After launching the #hastags just one week ago, Facebook is ready to promote a new service for its users. Waiting for the official news, some sources affirm that the new service could be a news and web content aggregator, based on RSS feeds, as alternative to Google reader - which will stop the 1st of July.

If this is true, the launch of #hastags on Facebook would make more sense. In fact, Facebook would be able to analyse all topics under the #hastags to define more relevant news for all users. This would make Facebook able to directly compete with Twitter, the social media outlet based on short news and #hastags.

Moreover, a second launch seems likely to happen: the possibility for Facebook users to share not only news and pictures (reminder that Facebook bought Instagram App in April 2012) but also short videos (5-10 seconds). This would definitely be a direct competition with Twitter, which launched the short videos app Vine only last January and has already reached and overtaken the number of shares on Instagram.