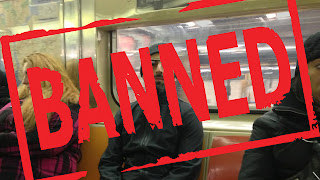 In the United States several states forbid their visitors to wear Google Glass, as the glasses are capable of filming video and taking photos. Regulators fear cheating at card games. In Atlantic City 12 casinos now bar visitors from using the glasses after being issued a directive by the New Jersey Division of Gaming Enforcement. Also in Las Vegas, Ohio, Connecticut and Pennsylvania casino's ban Google Glass wearers. People who refuse to take their glasses off will be kicked out. Because you need explicit approval from the gaming enforcement division to take pictures or shoot videos before entering the casino, the ban of Google Glass does not come as a surprise.