At the end of May Pinterest announced that their service was now open to nude art images. One month later we can already see that several nude boards and images have been liked, pinned and re-pinned.
After receiving complains for using an overly strict policy the company, founded in 2010 by Ben Silbermann, Paul Sciarra and Evan Sharp, decided to accept requests from artists and photographers.

“Pinners have asked us for a policy on nudity that makes a distinction between works of art and things like pornography,” affirmed Barry Shnitt, a company spokesperson.

In another declaration, the image-based social network told the Financial Times newspaper “Pinterest is about expressing your passions and people are passionate about art and that may include nudes. So we’re going to try to accommodate that.” 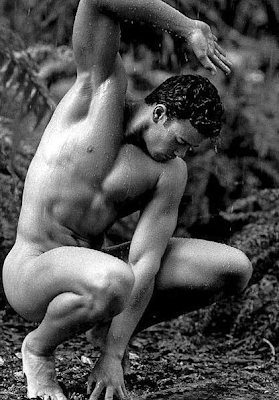 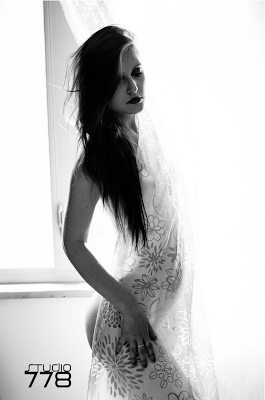 What do you think about this decision?
Do you approve of it or you find it might be risky or immoral?