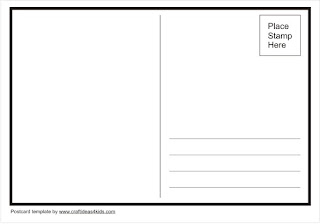 There is no ‘reasonable expectation’ that communications between the 425 million Gmail users are being kept confidential. This is what spokespeople from the internet giant had to say in a court filing attempting to head off a class action lawsuit. Critics are stunned.

It appears that Google is crossing the creep line. The search corporation is accused of unlawfully opening and reading private emails. The suit claims: "Unbeknown to millions of people, on a daily basis and for years, Google has systematically and intentionally crossed the 'creepy line' to read private email messages containing information you don't want anyone to know, and to acquire, collect, or mine valuable information from that mail."

It all sounds pretty grim to me. If I send a letter to my mum in Holland I don’t expect the postman to open my letter and go through it, do I?

Large corporations such as Google, Microsoft, Yahoo, Facebook, Skype, Apple and You Tube have been under pressure ever since Edward Snowden revealed that the National Security Agency has direct access to user accounts of these major internet tech companies. It looks like we are being spied on. And on a large scale too. The aforementioned companies published statements to relieve their users' worries stating that Snowden’s accusations were false. To be continued…
Posted by Unknown at 09:54