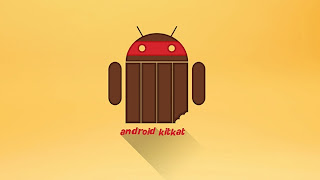 Google's recent revelation that the newest version of Android will no longer be known as Key Lime Pie, instead re-branded as KitKat, got me thinking about future versions of the now ubiquitous OS. Not in terms of technical specifications, Google Glass functionality or anything boring like that, but actually what they'll be called.


Call me thick, but I've only just realised that each version name is not only a dessert (I'd noticed that) but they're actually in alphabetical order starting from the third iteration: Cupcake, Donut, Froyo, Gingerbread, Honeycomb, Ice Cream Sandwich, Jelly Bean and now KitKat.

This leaves us with a few burning questions: will future iterations stick with the branded angle? If so, can you think of a branded dessert or confectionery that begins with L and is internationally known? Lion bars definitely exist but do they have them in the US? Lemon drops? Are they a thing? I think Google might have painted themselves into a corner here and will probably collapse due to this crucial misstep.

Shame, they were doing so well.

Oh, Lindt! They'll be fine then. 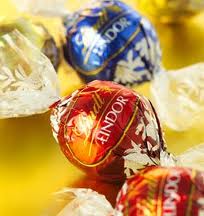