David Thorne is My Hero 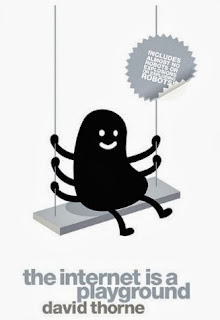 I like needlessly difficult people. As a man who has been described as "utterly charmless", "a first class s**t muncher" (or words to that effect) and once "the devil" (in my younger years), I respect people with the ability to utterly ignore their sense of decorum and propriety in favour of their own self-amusement.

Australian satirist David Thorne, author of The Internet is a Playground and I'll Go Home Then, it's Warm and Has Chairs is one such man. Both books are collations of irreverent, whimsical and oftentimes insightful email correspondences with neighbours, local council authorities and co-workers that can't help but amuse.

Rather than go on about it I'll just link to his website and chuck in a quick screengrab. Enjoy!