A recent survey has shown that Facebook's popularity has fallen dramatically among teens, with Twitter cited as the main reason for this. In Piper Jaffray's most recent version of the "Taking Stock with Teens" research project, only 23% of respondents stated that Facebook was the most important social media site and this represents a 42% decline on the previous year. 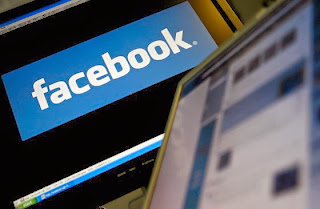 In my opinion Facebook is becoming increasingly more promotional and this could be driving users to use Twitter more frequently. Why do you think Facebook's popularity is falling among younger audiences? Let us know in the comments below.
Posted by Unknown at 09:01