E! Entertainment are at it again

So, James Franco's been caught trying to chat-up a 17-year-old Scottish girl, eh? What a sleaze...unless it's all just a publicity stunt to promote his new film Palo Alto about a football (or soccer) coach who has an affair with one of his students, but that's not important. The REAL story here is how crap +E! Entertainment's online coverage of the whole incident was.


Don't get me wrong, the content was fine, but E! seem to have a weird habit of messing up photos. I saw a Facebook friend of mine had commented on E!'s coverage:

Yes, my friendship group is diverse enough to include a man named Nikochet, but we're getting off topic.

Look closely at the picture. See it?

That's not James Franco. That's Thirty Seconds to Mars front man and Oscar-winning pretty boy Jared Leto. Now, I'm not a huge Jared Leto fan, but, whether this whole thing is real or a hoax, he's not involved in the story. You messed up E!, and not for the first time.

You all know Ian Watkins, right? The disgraced former lead singer of Lost Prophets convicted of unspeakable sexual assaults on children. Of course you do, who could forget that distinctive dark beard and soulless eyes? 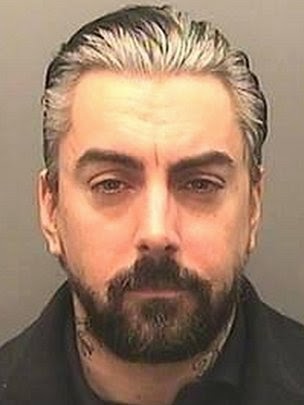 E!, apparently, who made something of a faux pas by printing the picture of Ian H Watkins, happy-go-lucky and well-liked former member of nineties pop group Steps. 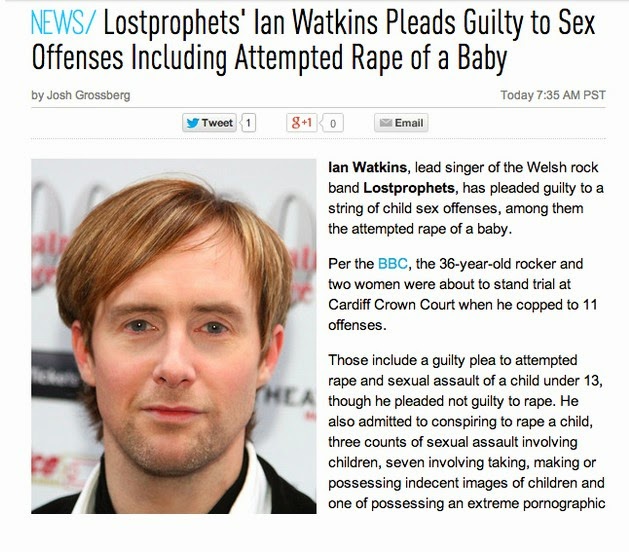 H, understandably, was not best pleased and threatened legal action.

Whilst it's unlikely that the James Franco mistake will blow up as much as the case of Ian Watkins, you'd think maybe E! would have instigated a stricter photo checking policy... the bunch of sleazy cunts.