How The Internet Knew About The Pregnancy Before The Father

Ever heard the story about the high school girl who started receiving coupons for cribs and baby clothes before her father had even found out she was pregnant? Turns out Target (the American superstore) got tipped off by the girl's Facebook, which is a lot smarter than most users think. 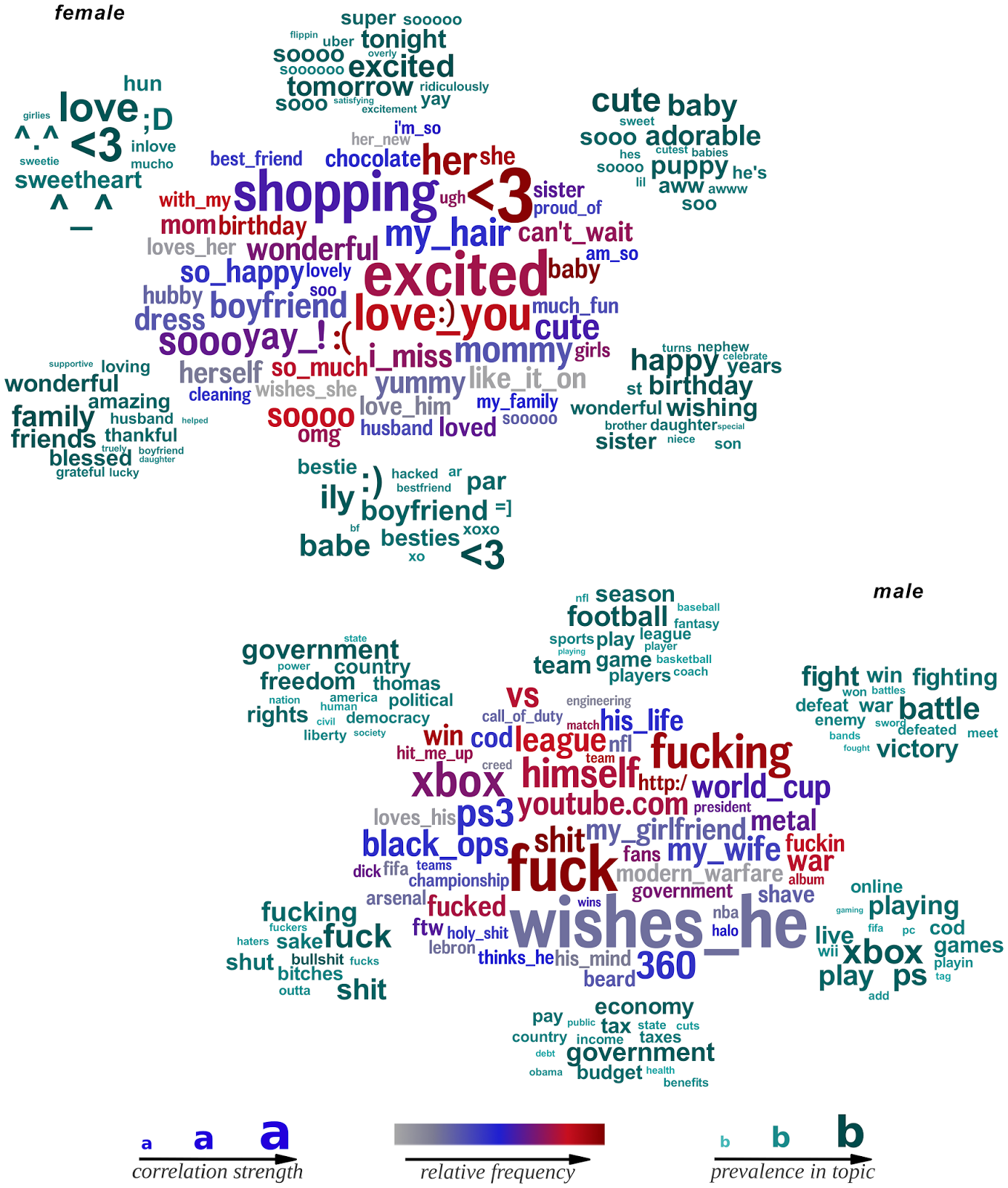 Although we may not reveal it explicitly, people who use social media online reveal huge amounts about themselves, to the extent that companies are now able to discover your hidden preferences, demographic, personality etc. merely by inference. The poor girl whose father had to find out after the computer algorithm at Target HQ is the extreme example.

Companies can retain the purchase history of thousands of users on social media by assigning them a Guest ID, so that any small changes in behaviour can reveal a user's current state. Target knew about the pregnancy not by observing obvious things like, oh look, she's buying a baby crib, but things like, she bought more vitamins than normal, or she's searching for a handbag big enough to hold nappies.

Little patterns of behaviour detected amongst millions of other users allow companies to find out some pretty personal stuff, i.e. political preference, gender orientation, how much you trust people. I don't know about you, but I really don't like other people knowing how much I trust people...

Companies can accumulate information about whole networks too, through viral videos or Facebook likes, just like an epidemiologist logs the spread of a disease.

This is my first post for SearchStarz, what has it revealed about me, and you? Start sharing I guess.