This is an intervention.

For many weeks the internet has been getting away with lies and deceit.

No more will we, the people, be made fools of.

Here’s a taste of what I’m talking about: 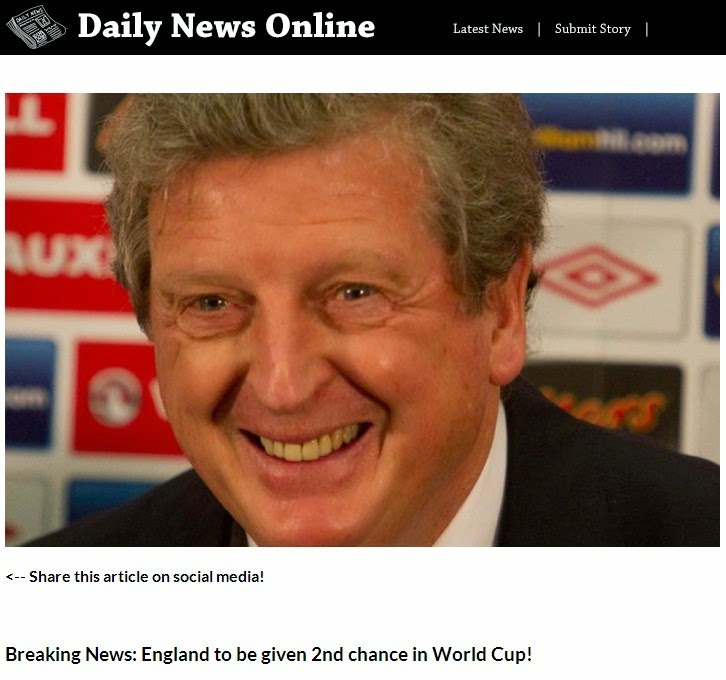 I saw this posted on my Facebook timeline, along with the comment, 'Why doesn't everyone shut up about England playing shit were getting another chance!' Never was there, or will there ever be, a possibility of England getting a second chance in the World cup (although it did have me going for a second).

This story seems to be indicative of a recent troublesome trend happening across social media of posting news stories that aren't news stories. Some of the stories have been outrageous, yet they keep attracting clicks and shares! The secret, it seems, is that these hoaxes tap in to a kind of common wish-fulfillment. I mean, who wouldn't want some of these stories to be real... 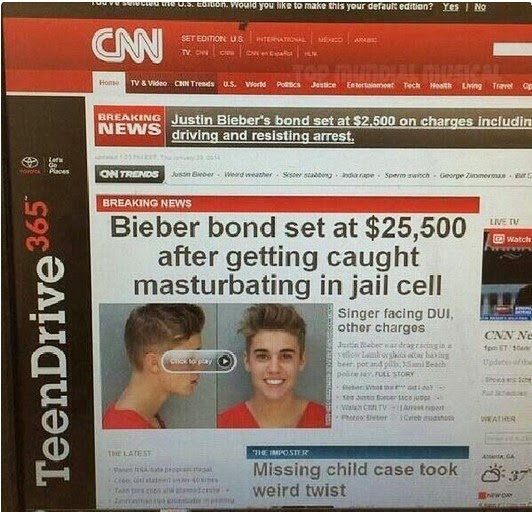 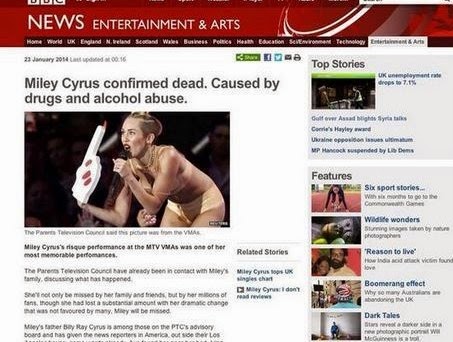 We spoke to Sam Shelley, online misanthropist, about his views on what's happening:

What really grinds my gears about “fake news” going viral on social media is how at odds it seems to be with the way the public typically reacts to poorly researched or fact checked articles that stem from mainstream news desks.

While many would be outraged to find that the BBC had, even unknowingly, passed off a blatant untruth as “news”, they don’t seem to mind spreading dubious news reports among their own private networks. The validity of most of these reports crumbles under even the slightest bit of scrutiny, yet this scrutiny is never applied.

The whole thing stinks of a population who expects their news reporting industry to only report the absolute truth not because it is the right thing to do, but because consumers simply can’t be bothered to think critically about the media they consume.

The amount of people willing to believe these stories is literally unbelievable.

It's beginning to get me down how bitter and insidious the headlines have become. If you're going to make a fake story, at least make it classy: