Three days ago Google announced its most recent foray into space technologies and satellite launches: the acquisition of satellite photography company Skybox Imaging. Skybox were acquired in a cash only deal worth $500 million. 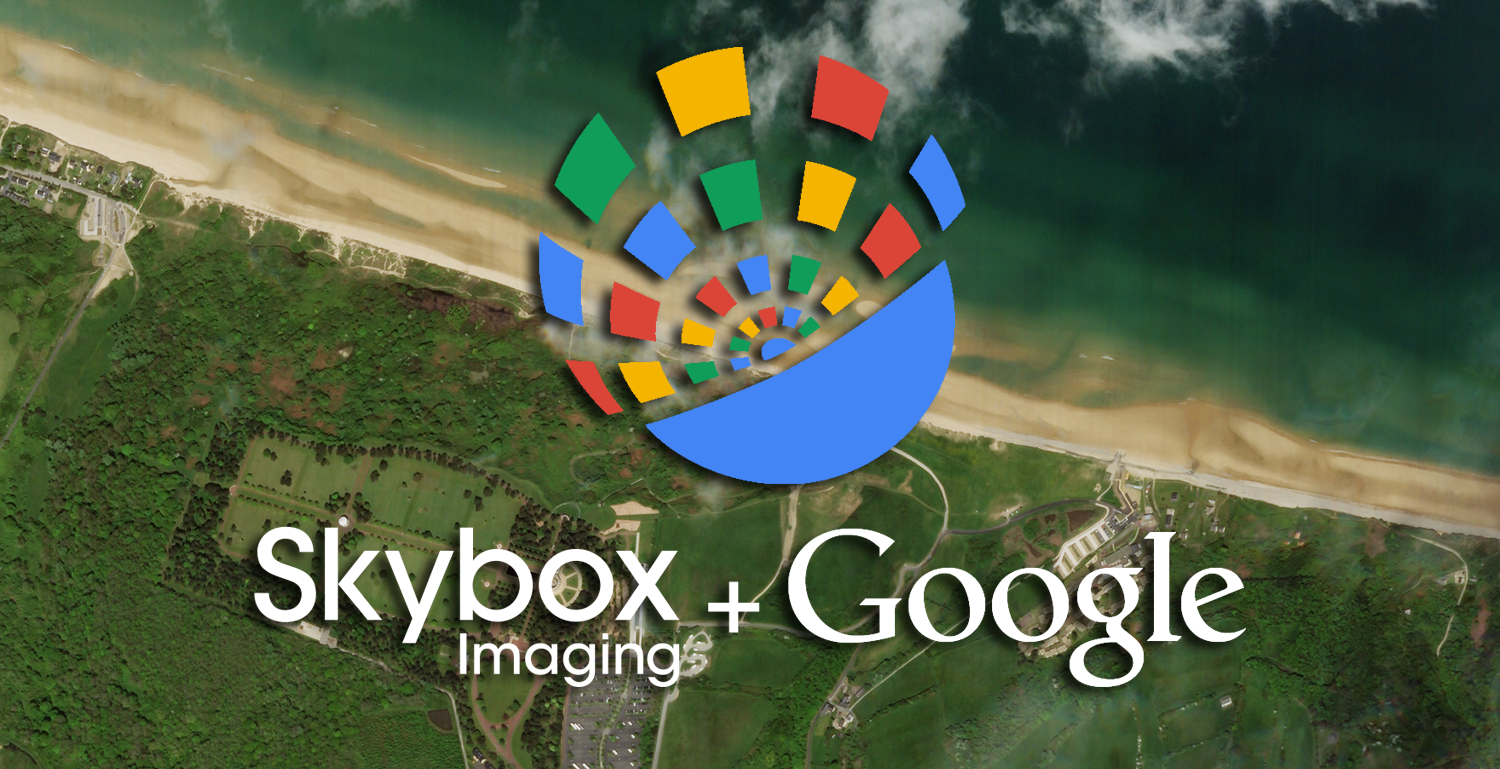 "Skybox’s satellites will help keep Google Maps accurate with up-to-date imagery," said a Google spokesman speaking from the company's Mountain View headquarters. "Over time, we also hope that Skybox’s team and technology will be able to help improve Internet access and disaster relief -- areas Google has long been interested in."

Skybox Imaging, a company who also operate from the Mountain View area of California, have recently launched their first satellite and have plans to send out as many as 23 additional satellites under Google's guidance in the coming years.

Although the short term goal of this acquisition is to aid the accuracy of Google's map data, it is believed that in time Skybox's ability to launch satellites cheaply could be used as part of Google's drive to provide internet connections in previously unconnected parts of the world.

A partner at Bessemer group, an early investor in Skybox, has been quoted as saying that "Google brought this because Sergy and Larry have ambitious designs on space. If they're going to do something big in space, it's going to be though small, cheap satellites"

If you consider what being able to launch many satellites for a nominal cost could mean for Google's business in the long term, $500 million for this young company seems like a bargain.