The internet is a playground - but should it be?

Instead of handing out notes in class in the good old fashioned way, with their names scrawled incomprehensibly across the entire page with ‘P.S. you’re my second best friend’ underneath, kids can now network with other teeny humans in the virtual world and post… What exactly? What are today's youth desperate to share at 8pm on a Thursday evening? 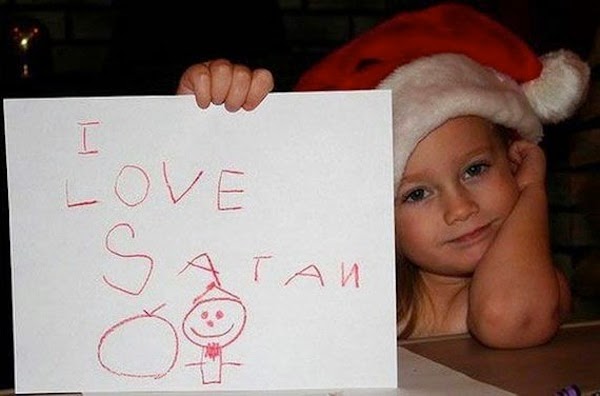 Now, having not yet fooled anyone into breeding with me, I can’t pretend to be the voice of parenthood. But I imagine that, for most, the prospect of allowing the little’uns access to the online obsession with parading one’s every life event isn't exactly the hobby of choice for their darling firstling and his/her siblings.

Apparently parents will be allowed to restrict access to certain content, people or games. (As if Farmville is the dangerous part... This is practically all Christmases come at once for internet predators!) This might, however, pose a slight problem for parents who, like my own mother, are still stranded at the log-in stage after tireless hours spent typing ‘Facelook’ and ‘Facefriends’ into Google, and to whom the concept of privacy settings is still but a pipe dream. For those less tech-savvy parents this also means that, owing to the lack of censorship on their own profile, every last sordid picture from those rare child-free nights out will rear their ugly heads on their offspring’s news feed, along with the eternal invitation to use that chillingly logical phrase ‘but you did it…’

And yes, kids are going to use Facebook anyway, whether they've got permission or not, because funnily enough that little box which says ‘are you or are you not 13?’ isn't actually a fool proof method for deterring the under-aged. But whilst social media retains at least some slight boundaries, it means these companies won’t focus all their advertising might on drawing kids out of the playground and into the creativity-squishing, eye glazing, and almost entirely unsociable world of social media.

But then again – who am I to judge? Maybe watching videos on little Joseph's profile of him happy slapping pensioners down at the park, or seeing wee Rachel perform her best Miley-inspired twerk in the playground is every parent’s idea of a wholesome, family night in.

(Although Will Ferrell agrees with me.) 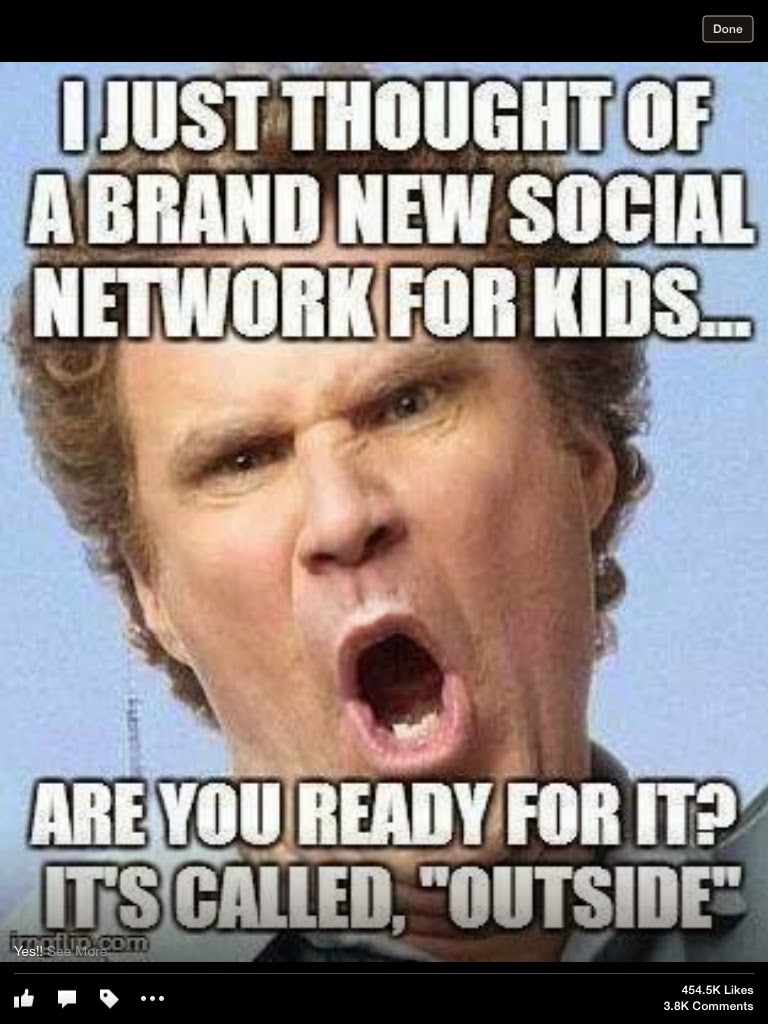