The Internet of Things to the...rescue? 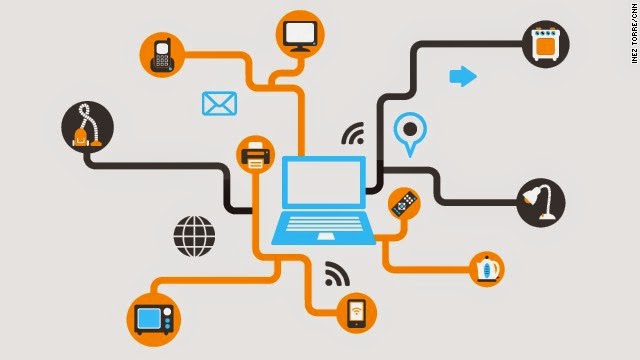 RUN AND HIDE! Lock up your fridges! Flush your smartphone down the toilet! Smash that all-flipping, all-barking cute toy puppy to a speedy death with a sledge hammer. For they shall be taken. And unless you’re Liam Neeson’s daughter, ain’t no one gonna save ‘em.

The Internet of Things sounds like the fluffy, intellectual title of the next long, almost entirely incomprehensible (unless you consider the Oxford English dictionary casual and pleasant reading material) Will Self article. What it actually means (in my inept, highly technologically-illiterate interpretation) is that all of our things are soon going to be connected to one another, so that your smart phone will tell the toilet to flush when you forgot to, and the bathroom door handle will give you an electric shock if it thinks you’ve attempted to leave without washing. That’s right, no more dirty pleasures for you.

(Or something along those lines). 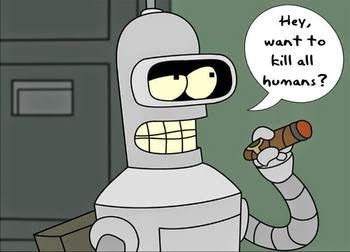 ‘This is going to revolutionise our lives’, they say. ‘We’ll be healthier’, they promise. ‘You’ll never go a morning without milk again’, they shriek from the rooftops of Silicon Valley.

But will the inter-connectivity of devices really make our lives any better? In some ways. I can't help thinking, however, that in Ye Olde Times, people could recite entire epics from memory because they had no other way to record information. Now that we won’t even need to remember basic tasks like locking the car door, what is going to become of our brains? I’m not going to give you the ‘your brain is a muscle’ speech, because that is a lie. But there is a slight need to actually make use of it now and again so it doesn't disintegrate into mashed potato or shrink to the size of a pea. 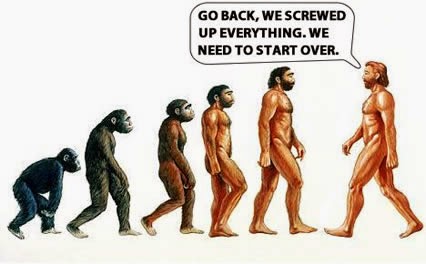 Putting it in to perspective, I do find it slightly difficult to comprehend why so much money is being thrown at helping us not to have to walk those few meters to the door to lock it ourselves when millions of people around the world do not even own a door, but you know, I'm sure being able to switch off your electrical devices from a slight distance after several 'NO SIRI, I said TURN OFF THE TV, not MARRY ME! You already said no!'s is for the greater good.

Winter The Internet of Things is coming. Brace yourselves.