Hi Tech Companies And The Cult Of The New

A recent BBC documentary series called 'The Men Who Made Us Spend', hosted by journalist Jacques Peretti, takes a skeptical look at the cult of consumerism in British culture. In the first episode, Jacques reveals how limiting a product's lifespan holds the key to our ever-churning consumerism.

Big tech companies, by designing a product to purposefully break within a certain period - a concept known as planned obsolescence - ensures the consumer is in constant thrall with the new. Although it creates a lot of needless waste, manufacturers see it is necessary for the health of the economy.


In the first episode we meet the iPhone fanatics who have queued for up to 15 days outside the Apple Store on Regents Street to be the first to get their hands on the latest update.

'What is it that's so special about having the newest phone,' Jacques asks one of the punters.

'The rate that they change - they change so quickly - you don't want to be left behind', is the reply.

This insatiable appetite for the next big thing may be a form of collective hysteria, and yet it is the very thing which ensures the stability of our economy. 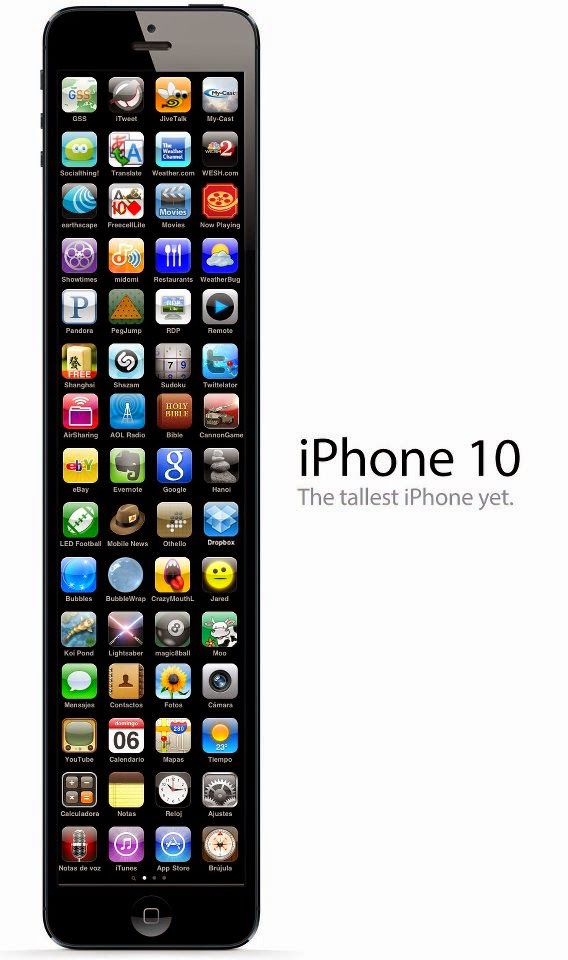 Even if the new product itself isn't that much different to the old one, the environment created by the marketers of giant corporations ensures consumers remain in a state of continual dissatisfaction. There have already been seven generations of the iPhone and Dan Crow, one of the chief designers who worked alongside Steve Jobs, admits the product itself is beginning to plateau in terms of what it can do. In spite of this, the consumer pressure and excitement intensifies with each upgrade.

It's no wonder social media was created by a culture addicted to the new. To be ever-present is the hallmark of a popular brand, hence why websites need to be always adding new content in order to remain relevant. A decade ago this wasn't the case as the internet itself was the new thing - websites were merely functional. Myspace, for example, barely changed the format of their login page for 6 years: 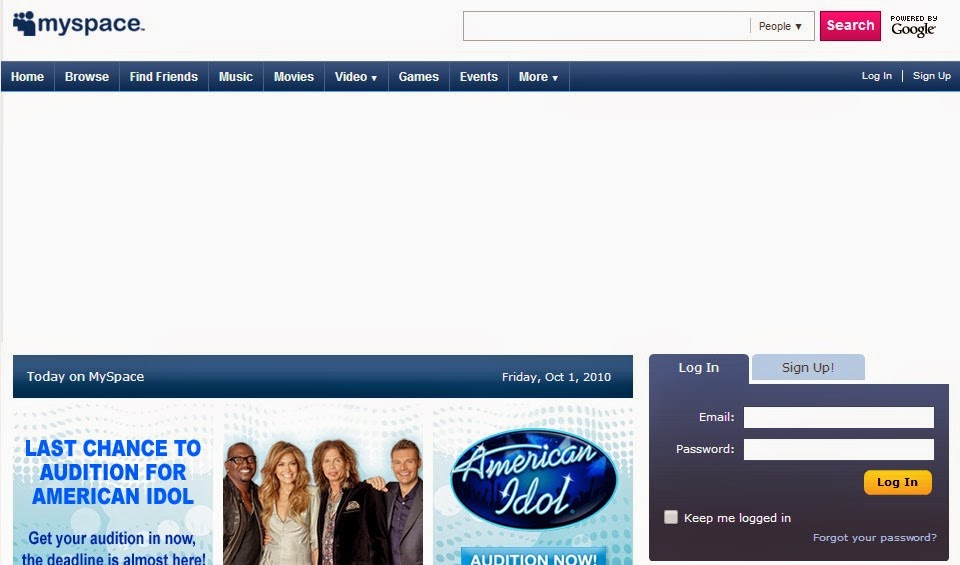 Facebook, on the other hand, constantly updates the design, format and features of its website (no matter how much users complain) to ensure it retains its competitive edge. Being new is always more important than being popular, it seems. If the consumer respects the brand, they will come around to the design changes eventually.

With each year, iterations get shorter and shorter as consumer demand gets more and more intensely focused on the next big thing. People are even becoming disillusioned with sites dedicated to what's new - back in 2007 it may of taken a couple of months before a video went viral on YouTube, now it takes less than a day before a viral video becomes yesterday's news.

Planned obsolescence was originally devised as a way for hi-tech executives to remain in control of the market. Now that system has translated to the online world, where the fickle, throwaway culture creates no physical waste, only greater and greater impatience from the consumer.