What Will You Do When The Internet Apocalypse Comes?

On a fateful Friday morning last week, mid-bite into a melting Malteser, the unthinkable happened.

No, the Kardashians were not spotted in Primark. No, it wasn't that all lines on the London underground were running without signal failures. And no, Queenie hadn't finally snuffed it in a blaze of glory on a beach in northern Phuket after knocking back one too many fishbowls and revealing that all of Philip’s racist remarks were all thought up by her. 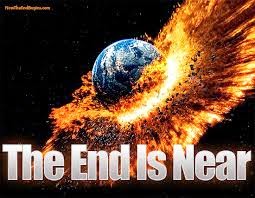 The shock in the office was palpable. We looked at one another with sorrowful, questioning eyes, like someone had just drowned the company puppy. (Just kidding, there isn't a puppy. At least not anymore…)

Not sure of our next move, or where our next search result would come from, some flitted from page to broken page, others frantically clicking refresh without pause, determined not to give up; to give in to the inescapable truth of our loss. ‘Does Ask Jeeves even run anymore?’ someone asked, as another member broke down in an outburst of melancholic, hysterical tears.

It was a moment all too comparable to that tragic instant when Ned Stark had his head brutally savaged from its neck in Game of Thrones. We sat, the disbelief palpable, unwilling to acknowledge that what was happening could even be a possibility.

Because if we don’t have Google – what do we have?

We can’t confirm that our clocks haven’t turned against us and that they’re running at the correct time. We can't know what breaking news might have broken before the TV news has caught on. We can’t immediately check the dictionary spelling of an important, multi-syllable word.

And we can no longer pretend to be knowledgeable in front of friends, family, or  passing strangers. We can barely remember a single thing without confirming with Wikipedia or asking Google first.

What was the name of Charles 1st’s pet dog? What instigated the invention of the Mars bar? When did Louis Suarez start biting people for the first time?

See, you know none of these things, not a single one. Or even if you have an inkling, you probably don’t have the confidence to follow through with your beliefs because we can access validation so quickly and easily on a normal day when Google is functioning that we don’t need to be sure of anything at all.

AND WHO IS GOING TO GIVE YOU AN INSTANT, ONLY SLIGHTLY GRAMMATICALLY INCORRECT, TRANSLATION FOR ‘Please do not spit in my noodle bowl’ IN CANTONESE?

So from now on, perhaps we should all give a little appreciation to the constant friend we have in that colourless blank screen, as we ask all those questions dear to our hearts, like how many mince pies a human could eat before they’d die. 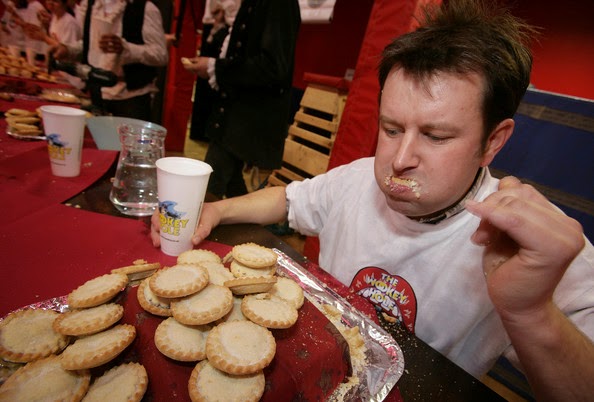 Learn what you can now. Use Google to find some cheap encyclopedias, a dictionary, a radio, and a decent, time-keeping clock. Because it won’t always be there. Trust in nothing.
Posted by Unknown at 12:33