The digital natives are coming. They are growing bigger day by day. Watch them as they grab for that extra pint of milk to pour on their cereal, determined to magnify themselves into the horrible beasts they will one day become. 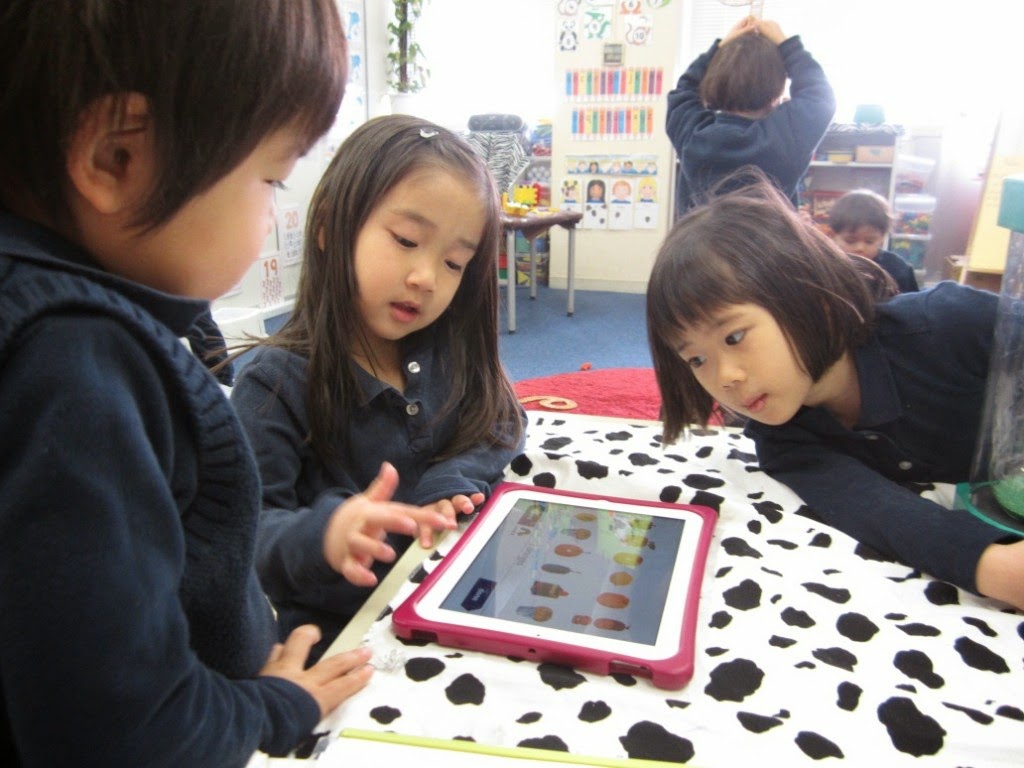 Not only is their ability to change in both size and mood in the blink of an eye threateningly frightening, this species of miniature human is also reportedly learning to conquer the world with their innate ability to comprehend technology and all its advancements.

Although, in terms of giving them this cool nickname (as if they don't know they're better than us already - just take a look at one and its smug, self satisfied grin as it crushes a smartphone in its fist and uses it as a rest for its iPhone 27) frankly, the term ‘children’ would probably suffice. Future generations are going to be thoroughly disappointed when they look back on this generation of ‘new’ beings and discover them to be made of flesh and bone and not part pixels and ephemeral holograms, as the name suggests.

We (the current 20-pluses) are the generation that know about pagers, Trigger Happy TV-style brick phones, Snake and the Nokia ringtone that will haunt us until the end of time. Our childhoods were penetrated with dial-up, not as a source of profound amazement and wonder, so much as a constant cause of frustration when someone would use the telephone and we’d be cut off from our pixelated world of MSN messenger and the online chatrooms we didn’t understand the dangers of. We’re not digitally native. We suffered the pains of playing on Gameboys whose screens were so thick you could barely make out the falling, rectangular blocks fast enough to flip them round.

But these new ones, the young things who know it’s not cool to wear flared trousers or Adidas poppers because they have access to the wider world and are better equipped to establish the madness of clothing that can be ripped open from the outer sides, they are the ones growing up with iPads as childhood toys. They know that Excel does other things than just record information in a neatly laid out table, they know how to download apps, how to remove bits of debris from the bottom of iPods…

These are the kids who are going to be wearing Google glasses and recording the world through one lense whilst watching Netflix (or the newer, better version of Netflix that will eventually come out and have things we actually want to watch on it) on the other. They will live their lives through screens, consider human interaction a form of LARP-ing, and probably develop an extra fingers so they can obtain a typing speed of 12000 words per second.

There’s no real conclusion or lesson to be learned from this, just a dawning realisation that it’s probably too late for us to catch up. Therefore we should just leave them to take over the world and hope they spare us a little mercy when they invent super weapons and flesh-eating shredders in their bedrooms with 6D printers.

And for one final, gloomy Monday morning thought, I will leave you with this: (There won’t be any shoddy Paint pictures in the future either.)
Posted by Unknown at 11:14