The general consensus is that going for a run is both tiring and boring - but not if your San Francisco jogger Claire Wyckoff. She's decided to use her Nike+ app to create some artwork, from a corgi to a Space Invaders alien. 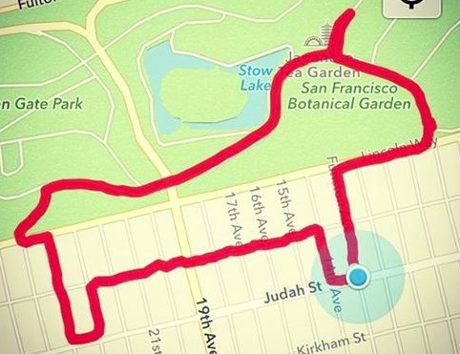 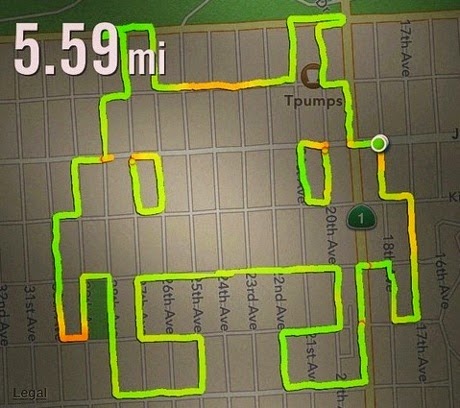 Her talent doesn't stop there though, with body parts becoming a speciality of hers, specifically penises. But how does she go about creating these masterpieces? It's pretty simple, she just plans her route using the GPS on the app, runs around it and hey presto! You have yourself a picture. It's pretty simple to do if you have the Nike+ app, so I'll leave you with some inspiration, courtesy of Ms. Wyckoff: 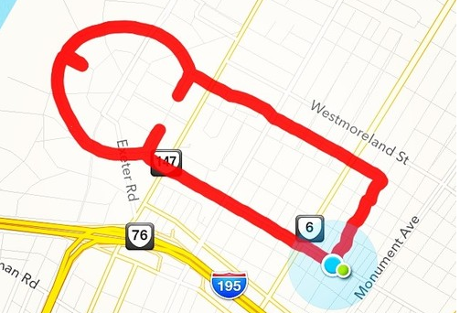 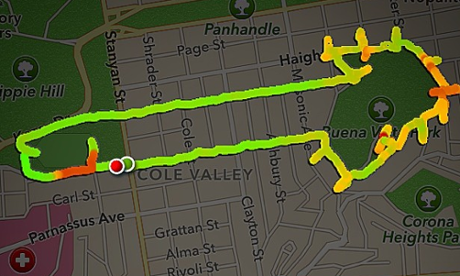