Okay, time to get serious this week. The whole leaked celebrity photos debacle seems to of opened a wide-reaching debate about the status of women on the internet... and I'm about to comment on it.

It's well founded that women are at extremely high risk of abuse and violence at the hands of men, and whilst most of us weak, hormonal ogres do a fairly decent job of leaving women alone in real life, when it comes to the online world there seem to be endless trolls and hackers looking to attack women at the click of a mouse. 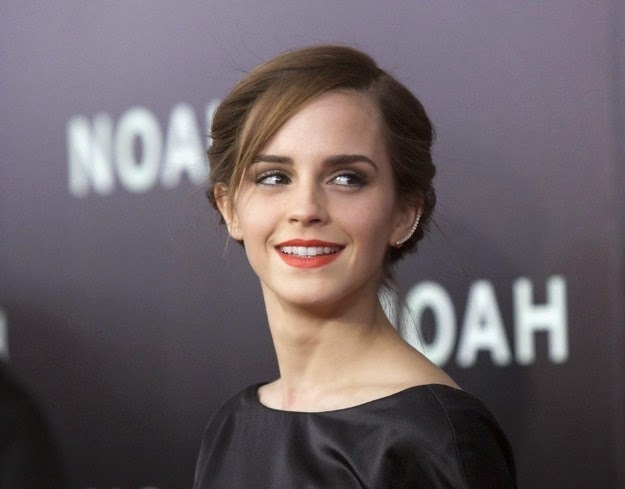 Emma Watson is the most recent high-profile figure to speak out against female injustice in her speech at the UN:


"Men", she says, "I would like to take this opportunity to extend your formal invitation. Gender equality is your issue, too."

It certainly is. Yet what was the entirely un-ironic response from the internet? Someone else at 4chan promised similar leaks of Emma Watson - because apparently it's okay to threaten women with their own sexuality.

Gonna lay some stats on you now:


One in five U.S. women has been raped in their lifetime, according to the Centers for Disease Control and Prevention.

One in six has been stalked.

One in four women has experienced violence from a domestic partner.

It's nice to think of us as the good guys whilst we're fighting ISIS and all that, but Western men clearly aren't as enlightened and liberal as many of us would like to think.

Just look at the popularity of Sam Pepper, the English Youtube prankster with 2.4 million subscribers who's built a lucrative career as a web personality. All of Sam's videos claim to be simply 'risque' with regards to women, however the most recent video of him pinching girls bums seems to of finally got him into trouble.

I don't understand how people are willing to stick up for Sam Pepper
— Caitlin⭐ (@WeirdYoungThing) September 25, 2014

The power of Youtube and the viral video means that important news spreads fast. Let's hope lacigreen's response video gets the views it deserves.

Sam was popular, especially with girls, because he tapped into a masculine stereotype of the aggressor (hidden behind a cheeky smile). It did eventually catch up with him, however he was validated for too long by his viewers.

I do hope these words of Emma's outshine the internet trolls attempting to overshadow her: