Is Google losing its grip on search advertising?

Call me mad, but Google's dominance of the online advertising world may be diminishing. According to the latest Q3 figures, stock fell, and revenue was up just 19.5% year-over-year - Google's lowest level since 2009.

Even though the search giant booked $16.5 billion in revenues on its search business in Q3 alone, many are seriously beginning to consider whether Google might eventually lose the search war. 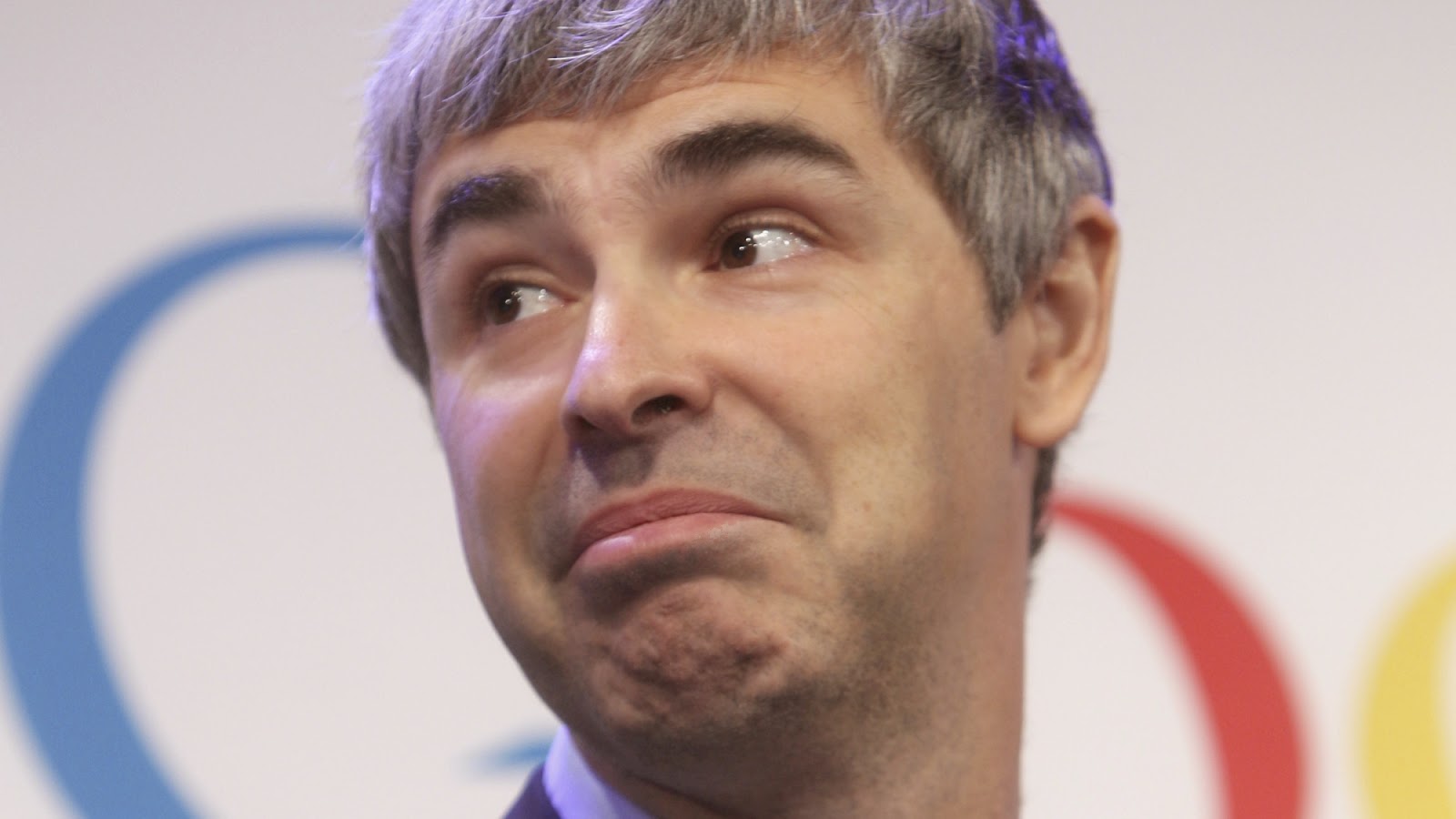 
Search represents the largest digital advertising market—almost $50 billion last year globally, according to PwC, compared to just $34 billion for display ads—and is growing roughly 10% a year. But Google so thoroughly dominates the search industry that few are even bothering to challenge it anymore.

Google used to get an increase of 30% in the aggregate number of paid clicks every quarter.

Obviously Google isn't in decline, but there seem to be limits to the speed of its growth. The question is: what is Google's search advertising now competing with?

According to tech analyst Ben Thompson the answer lies in native advertising. 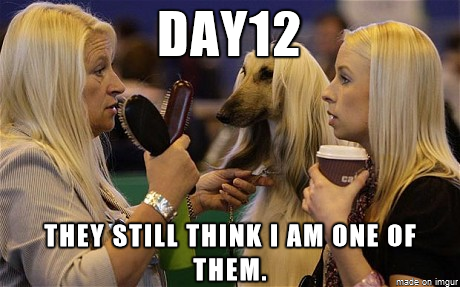 Native advertising is any kind of 'in-stream' advertising, i.e. the ad matches, or is hidden within, the platform on which it appears, such as a media publication or social networking site. Content marketing is a form of native advertising since it promotes a brand within an interesting or informative piece of content that people naturally want to share.

Immersive advertising is always more effective than banner advertising. You're much more likely to reach potential customers by influencing what it is they read and think (even though I realise that sounds a bit creepy).

Buzzfeed is the perfect example: their content is basically a marketing tool meant to show advertisers how skilled they are at going viral. Google has YouTube, but that's about it (the revenue it gets from which pales into insignificance next to it's search platform).

Moreover, all of the things that make Google great at search and search advertising – the algorithm, the auction system, and machine learning – don’t really translate to the more human qualities that make content sites like Buzzfeed so compelling. Right now, Google is dominant because of it's algorithm, but how long until the human touch takes over?

Google isn't stupid though... it knows this and has a plan. And it lies in something much more exicited/frightening than native advertising. For Larry Page the solution to his company's shortcomings lies not in native advertising, but in Artificial Intelligence.

True AI - which Google's acquisition of DeepMind is a foray into - makes 'search' look like a primitive product. AI will allow for searches to take place outside of the web, i.e. stuff within Facebook, Twitter, app stores, and data that lives inside apps. These are not small areas of the online world — they're arguably the future of it.

With the growth in native advertising, this seems to be Google's best bet for retaining it's monopoly over the search advertising industry. Stanley Kubrick's vision of Hal 9000 may soon be upon us... 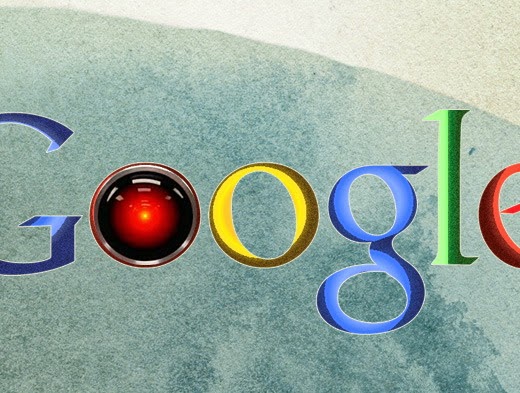