There were many takeaways from the recent Apple event: the OS X interface is going to look different, the iPad Air will look thinner, the iMac screen will look better, and you'll be able to look at your iPhone on your wrist.

But what I think really came across with this event is that no one is above a good Dad joke... even the 'coolest' company on the tech scene. 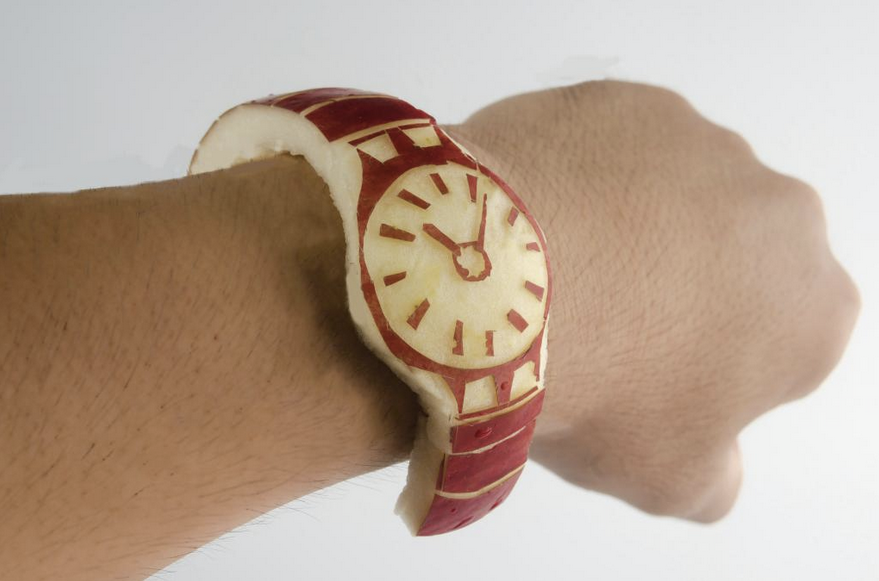 Tim Cook, the dad of Apple, kicked things off with a crowdpleaser, acknowledging that it's been way too long since there have been any groundbreaking updates like the Apple Watch and iPhone 6 Plus. The sarcasm wasn't lost on anyone, I guarantee.

As if they don't have enough hilariously pointlessly products already, Apple are introducing a third-party keyboard that allows you to speak Kingon on iMessage. This one even costs $0.99.

Remember when Apple used to do more and cost less? Pepperidge Farm remembers. 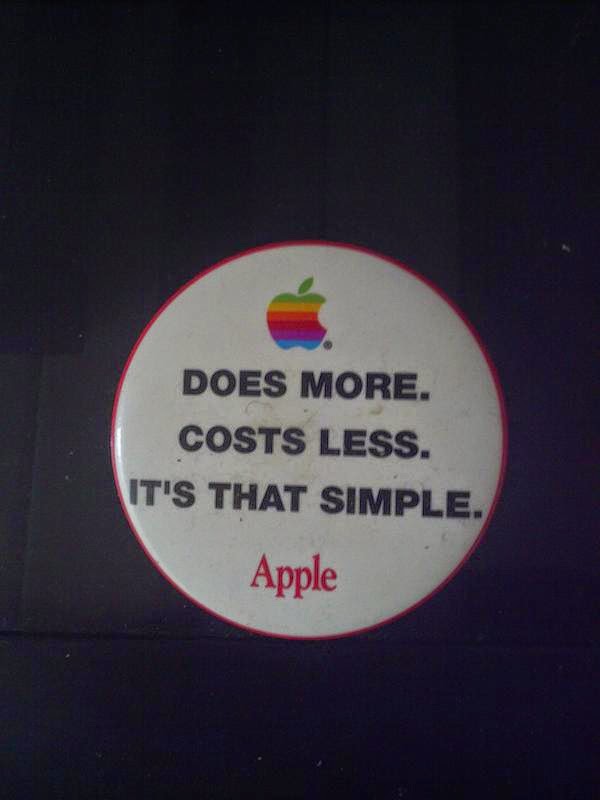 Now that consumers are beginning to catch on to Apple's update tactic of making you think that your product, which was perfectly cool yesterday, is now inadequate, Apple have turned to comedy in order to keep our attention.

The best scene from the event came from Craig Federighi, Apple's senior VP of software design, who enlisted the talents of Stephen Colbert. As part of his set, the two spoke on the phone for for three minutes, discussing Colbert's apparent new role in Apple, and how he would "triple-down" on secrecy — something much needed after The Fappening.

The New York Times Columnist Molly Wood, quite brilliantly, called it a 'hairsplosion of forced humor that threatens to consume us all'.