What should we make of Facebook's healthcare campaign?

The leaves are falling, the temperature is dropping, and another devastating John Lewis commercial has been released, which can mean only one thing: the Christmas season has begun.

And the tech world is getting into the spirit of banishing evil and spreading love and joy. Yes, that's right, Father Zuckerburg is joining the fight against Ebola. 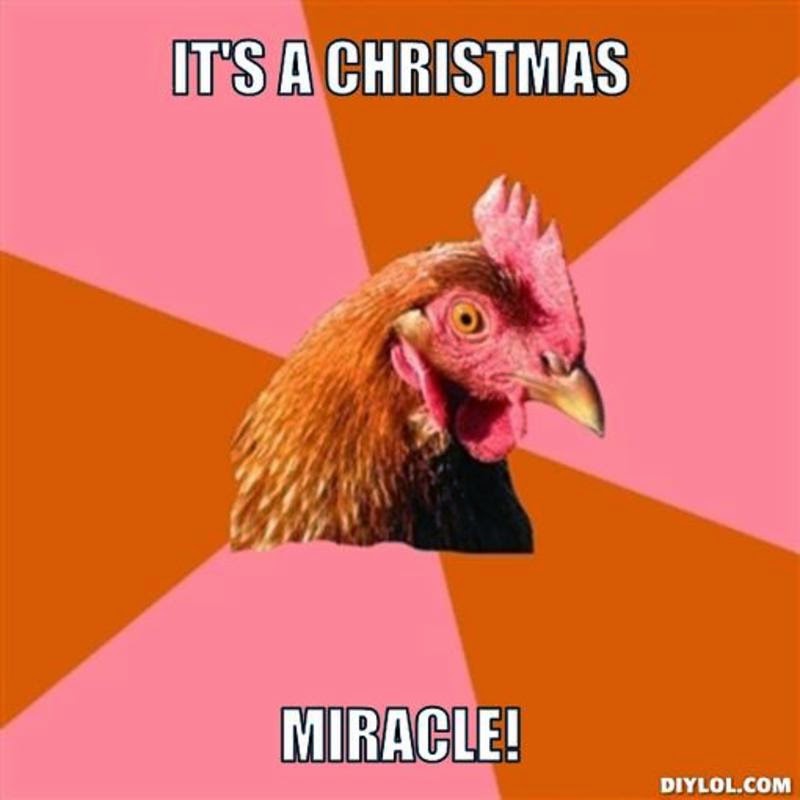 The world's largest networking site, Facebook, recently announced three initiatives to help curb the spread of the virus: fund raising for aid organisations, an informational campaign, and donation of internet infrastructure to support remote areas affected by the disease.

In an attempt to bring the disease-ridden and unconnected parts of Africa under Facebook's angelic wing they are also supplying telephone and mobile internet services to remote areas, thus enabling medical and aid workers to communicate and gather information.

There are of course echoes of Facebook's plans to bring internet access to the rest of the world, before Google, in this project - but this is Christmas time, so maybe we shouldn't be so sceptical.

Facebook just want to develop consumer and industry trust with this healthcare initiative, right? They may be a public company, but this is simple corporate goodwill, yeah? 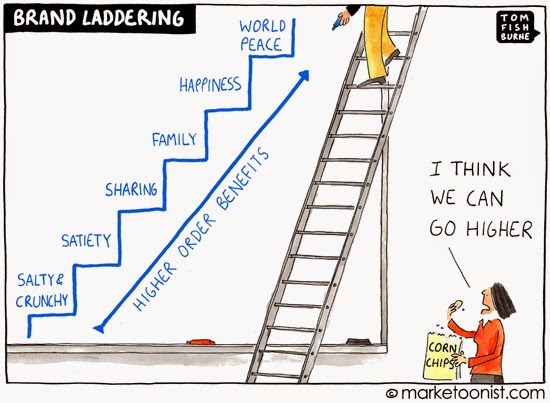