Obama and Google renovate Christmas for the digital age

To celebrate the 92nd annual White House Christmas tree lighting ceremony, the president has agreed to collaborate with Google on a campaign called 'Made with Code', which aims to get young people interested in coding. There's a twist though...this campaign is for girls only! 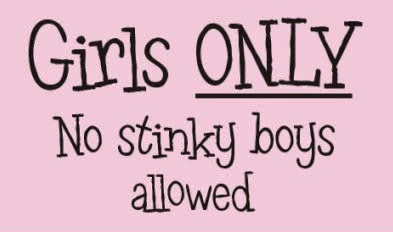 That's right, male ogres have dominated the tech world for two long and this initiative aims to re-balance the ratio. Apparently around 300,000 young women have been using the Made with Code website, preparing the White House for this evening's light display.

Historically, governments and technology have not got on, but the White House seems to of been embracing modern technology enthusiastically since Obama took office.

This year, in addition to the coded Christmas tree display, there will also be infrared motion sensors all down Pennsylvania Avenue, crowdsourced lighting patterns and matching robot versions of the first family’s two dogs. Plus the Obamas have released what they call their “first-ever interactive White House holiday card.”

Welcome to Christmas in the digital age! Catch up, Santa. 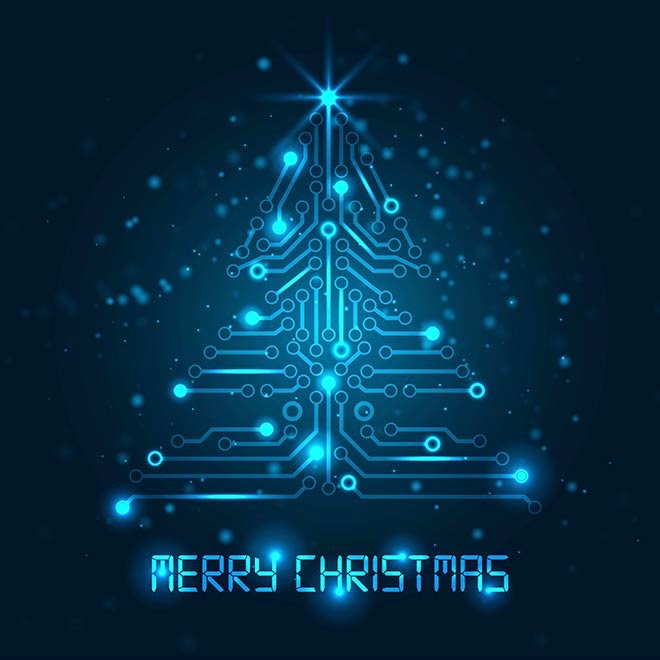