Are we really ready for Holograms?

Humans are a very intelligent species; new inventions are popping up everywhere as we are constantly innovating and creating in order to make our lifes easier. Tech giant, Microsoft has taken a huge futuristic step forward, with plans to release 'holographic' headset.


We've seen holograms in movies, but perhaps its time for them to happen in real life. Microsoft has also announced that the OS upgrade would be offered free of charge for those running windows 7, 8 and windows phone. 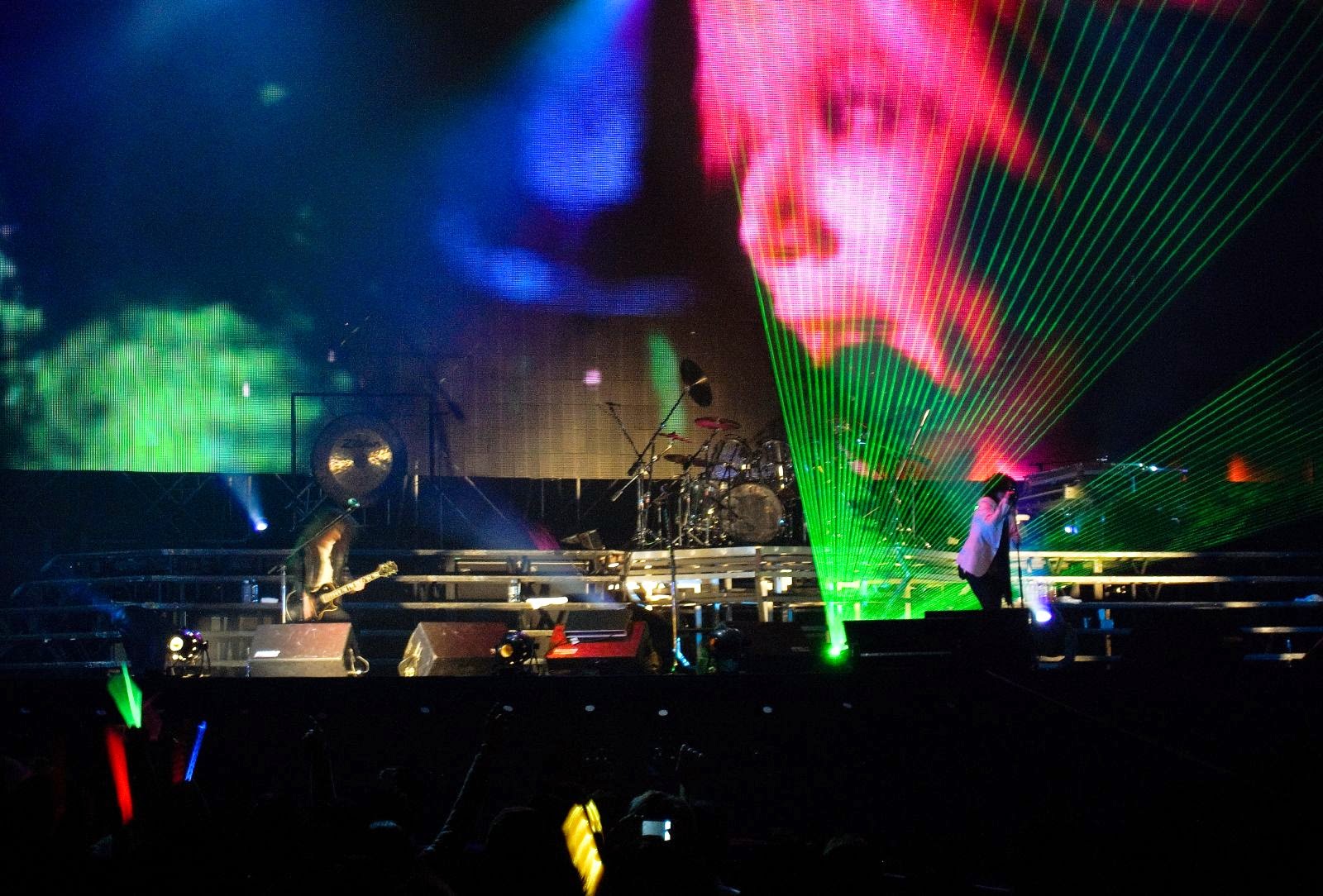 The way this works is that the user will wear a headset that will project augmented reality before the users very eyes. The user will be able to do things such as watch TV, play games and catch up on news and weather.

This is a major leap forward from the Google Glass, however many agree that fashion and tech don't mix, so perhaps this idea might not be as successful as they'd hope it be.

Are we even ready for holograms yet? Some people still don't even know how to use a smartphone!
Posted by Unknown at 19:48