2015 is the year when everyone stops saying "the world has gone digital". It'll just be how the world is. 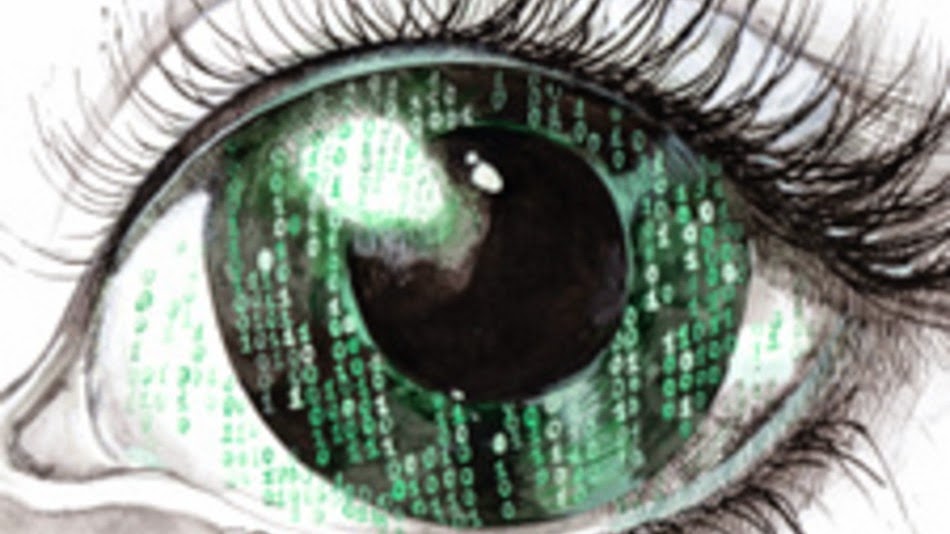 It's been helpful to keep reminding ourselves the world is going digital, in order to shift slow-adopters out of the analogue world of work, but in a realm where there are few places that technology has not touched, digital has become the working equivalent of breathing - we don't think about it, we just do it.

Here are some cool stats to illustrate just how digital the world has gone*.


Technology will also begin to suffuse our lives in newer, spookier ways. Our smartphones, for example, will become like mind-readers as 'predictive intelligence' matures.

Google Now will instantly pull up a timetable when we stand at a bus stop; it can tell from our emails when we are expecting a delivery; and it can learn just how much we love Taylor Swift and pull up her concert dates based on our web search history (I'm actually quite looking forward to that feature).

This will begin to move beyond smartphones: Android watches already support Google Now, but soon we will have smart cars, smart televisions and smart homes. Let's just hope humans can keep up with all the smartness.

* My thanks to The Economist
Posted by Unknown at 17:19