We awoke this morning to an internet that had gone insane... 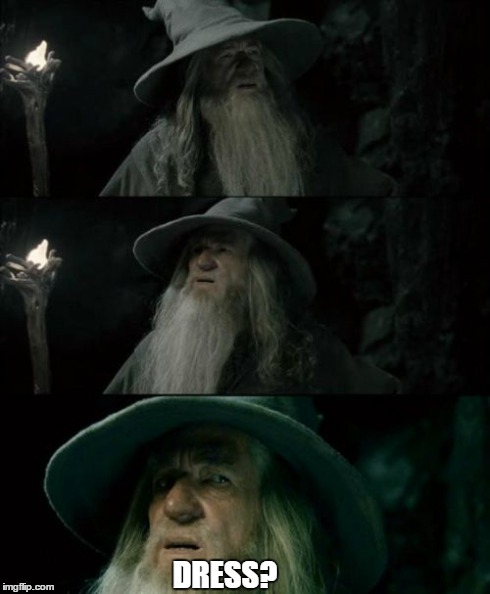 Was it a gold dress? Was it white? Even Timone and Pumba couldn't tell... 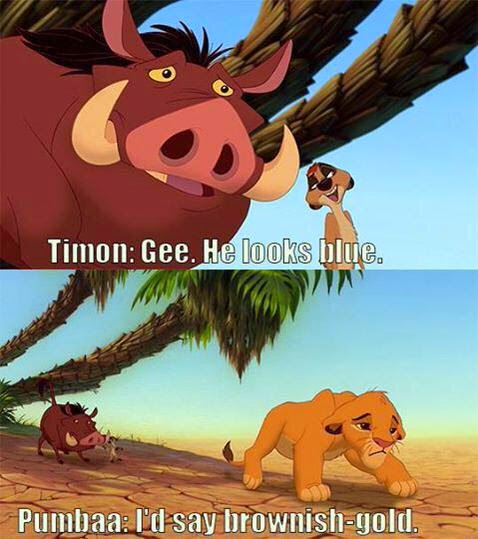 Then things got political, the pundits came thick and fast, everyone was quick to judge 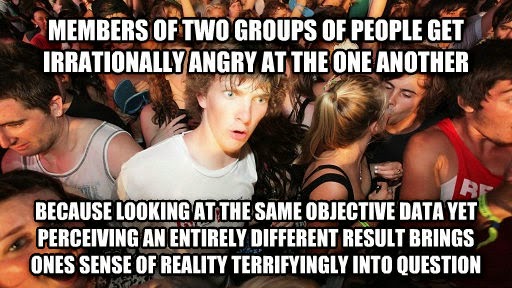 I don't understand this odd dress debate and I feel like it's a trick somehow. I'm confused and scared. PS it's OBVIOUSLY BLUE AND BLACK
— Taylor Swift (@taylorswift13) February 27, 2015

Pheeeeeew thank god that clears things up. Thanks Taylor, you're an internet hero.


In other news: two llamas happened...

THE LLAMAS WERE BEHIND THE GREAT DRESS DEBATE THIS WHOLE TIME pic.twitter.com/FtNj5SoPIX
— Coffee and Cupcakes (@stridestruggles) February 27, 2015