My housemate, for some strange reason, is obsessed with glitter (she's American) and couldn't believe it when she stumbled upon site a few weeks back called ShipYourEnemiesGlitter.com. For her, this would of been the ultimate gift... 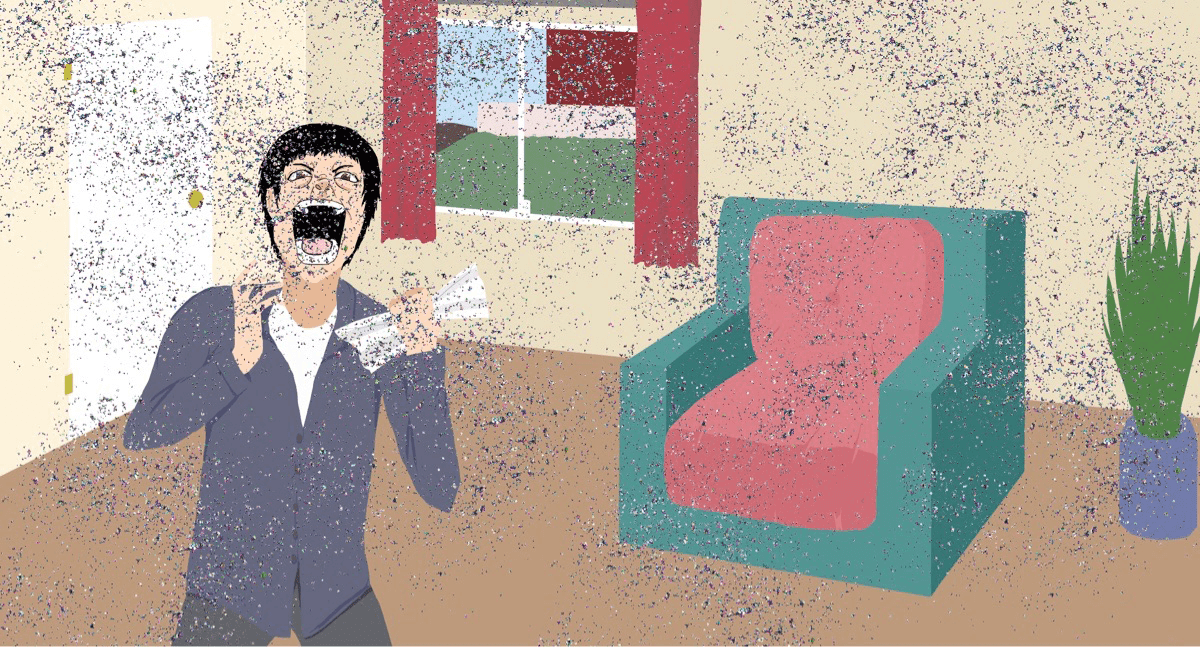 The site promised to ship a glitter bomb, i.e. an envelope stuffed full of glitter, to a friend or enemy anywhere in the world, for just $9.99. Pretty awesome idea, right? Cunningly evil, but benign all the same.

The idea behind the site itself attracted huge publicity and got coverage on some of the world's top tier websites. Time, Fast Company, the Telegraph, Huffington Post, and TechCrunch, all covered the story, which garnered the site more than a million pageviews and six figures worth of orders!

Not bad for a business that doesn't exist.

Turns out the site's founder, Mathew Carpenter, has a background in SEO, and at the height of the media frenzy put the site on auction and sold it for $85,000.

Not intending for it to be a serious business, the whole thing became a masterclass in how to create a media stir, which revealed not only the lack of journalistic fact-checking (don't believe everything you read in a website FAQ section), but also the amount of money that can be made from stupidly audacious SEO.

According to Ryan Holiday, who wrote the book on media manipulation, Trust Me, I’m Lying, the hole stunt reveals two things: "how great the demand for weird, funny start-ups actually is and how desperate and derivative the online media is these days."

"Cunningly evil, but benign all the same" now seems like an ironically suitable metaphor for what was actually happening to the media.

Carpenter said when talking to journalists he was constantly name-dropping his other websites hoping for some link juice to them, but they were either not mentioned, not linked to, or non-followed links. Here, have a link on us, Matt. Black hats off!