The Politics of Social Media: #Milifandom and Bacon Sarnies

Whoever ends up winning the UK general election 2015, there’s no denying that there has been a clear winner on social media thus far. If the newly elected Prime Minister was based on Twitter mentions and support alone (imagine that!) then Ed Miliband would be the obvious victor.

This has been one of the closest and weirdest general elections in history. Although there was a fair amount of social media activity around the last election, it seems that never before have young people been so outspoken and engaged in politics. This is perhaps due to social media’s ability to reach a young demographic.

It all kicked off when #Milifandom started trending, thanks to a young 17-year-old girl named Abby who leads the movement that posts social media tributes to the Labour leader. Despite having Conservative parents, the teenager describes herself as a feminist, activist and Labour Party member, and is even selling Ed Miliband T-shirts! Her account @twcuddleston now has 26.7k followers.

#Milifandom has generated an overwhelming response, with lots of users tweeting their support and even posting pictures depicting Ed Miliband as a teen heart-throb. 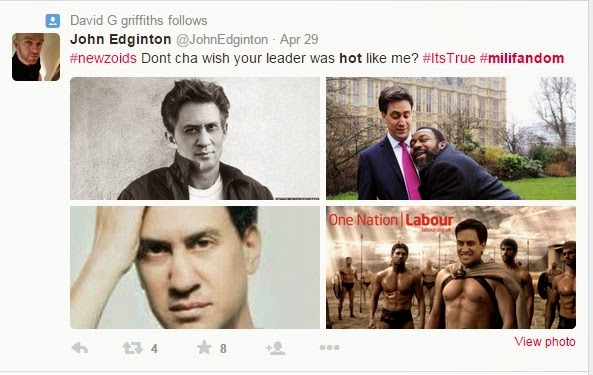 You may have read our previous post on the 10 Most Liked Brands on Facebook, well now we're looking at the most popular brands on Twitter! How will the results differ, do you think?

As a social network, Twitter is one of the most influential platforms in the world; as of May 2015 it has over 500 million users, out of which 302 million are active users. Are you implementing the right strategy to make the most of Twitter's resources?

With the help of stats from Adweek.com, these are the most followed accounts on Twitter: 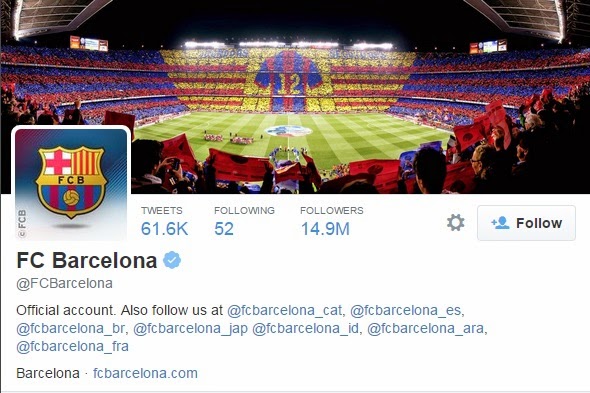