Everything about Twitter is short: the character limit, the attention span of those who use it, and now, also, the length of the latest CEO's tenure.

The recent resignation of Twitter's CEO, Dick Costolo, after just 5 years in the top spot has sent shock waves down the social network's ranks and followers. Who's going to replace the top dog?? 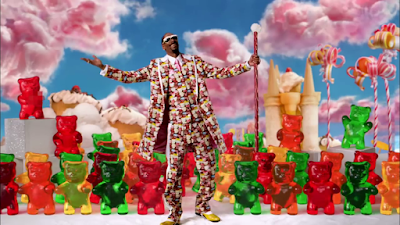 Not to worry... shares in Twitter have actually soared nearly eight per cent, on receiving the news that another Dogg had handed in his CV. That's right, veteran rapper, Snoop, has pitched in for the position of chief executive, with an appropriately impassioned Twitter announcement:

Already, he's got his eyes on the money and the money on his mind


Who doesn't want Snoop Dogg calling the shots when it comes to our social accounts? He certainly knows how to initiate a HASHtag frenzy. Take a look at some of the responses:


In other news, Twitter have announced direct messages will no longer be limited to 140 characters. That limit will be lifted some time next month. Let's hope our attention spans follow suit.
Posted by Unknown at 17:00