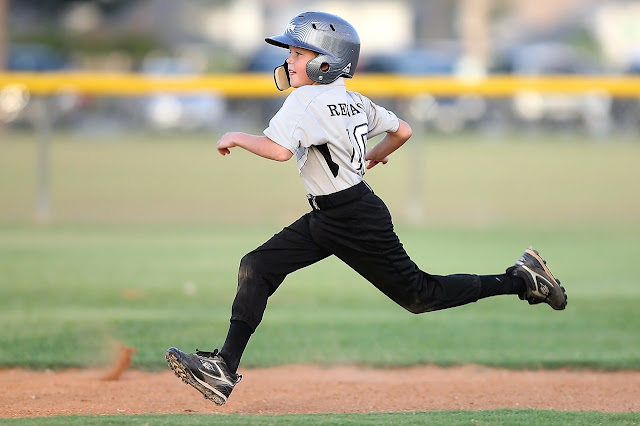 Google has sent out an email to advertisers stating that from 25 September 2017, three updates will be made to "simplify and improve" ad rotation in AdWords:


1. There will only be two ad rotation settings:
Starting on 25 September,"optimise for conversions" and "rotate evenly" will be greyed out in the AdWords interface. This means that:
2. Campaigns using Smart Bidding will use "optimise" regardless of their ad rotation setting.

3. Ad rotation settings will be available at the ad group level.

At first it might look like they've taken ad optimisation a step backwards, but most people don't use the setting, and so Google (in all their wisdom) have decided to take that option away and instead lump clicks and conversions under the umbrella of "performing better".

The question is: "better" for whom? If it's better for Google, that isn't necessarily better for advertisers!
Posted by Unknown at 11:55